Our Apollo game is coming! If this is your first time learning about Apollo, please read Apollo Overview and Game Mechanism (Part 1) first.

In this Part 2 of the Apollo game mechanics article, we will be covering some features relating to:

* Please note that images in the article are WIP and are for illustrative purposes only. They do not represent the final product that will be launched, This includes numerical values such as durations and coordinates.*

When spaceships mine, refine or trade, they are at risk of being damaged and losing all items stored in their cargo spaces due to uncertainty and danger in space.

If there are other players’ fleets lurking in the same Zector as your fleet mines, refines or trades, the chances of your fleets getting damaged increase. The chances of getting damaged in a Zector depends on multiple factors including number of ships lurking in the same Zector, base powers of the lurking ships and base powers of the ships mining, refining or trading.

When a ship is damaged, it becomes disabled. Damaged ships can still travel between Zectors. However, they cannot participate in any event or activity except docking. The damaged ships cannot be launched from docks until they are fully repaired.

Note that damaged ships cannot be transferred out from the Imperium Empires Hangar smart contract until they are fully repaired.

There are two ways to repair ships in Apollo.

At any time, players can use L-IMC to fully repair a spaceship immediately. The L-IMC cost of repairing a ship depends on multiple factors such as the zone where it gets damaged, ship sizes and models, etc. (Note that L-IMC are distributed at the end of each season. Therefore, in the first season of Apollo no players can use L-IMC to repair ships.)

Players can also choose to wait until the spaceship is self-repaired fully over time. Each spaceship would start self-repairing when they are damaged. The time required for a spaceship to fully repair depends on the zone where it gets damaged.

When a ship is fully repaired, it becomes fully functional again and it can participate in all events.

Difference between three tiers of zones

There are multiple zones in the game (Tier 3: Safe Zone, Tier 2: Combat Zone and Tier 1: War Zone), with each being subdivided into Land Zectors, and each with varying levels of risks and rewards (e.g. the War Zone is the riskiest zone with the most resources, while the Safe Zone is the least risky zone with least resources).

For a player who mines, refines or trades in Safe Zone, the risk is much lower because it is likely that there are less lurking fleets in Safe Zone and the time/cost needed to repair damaged ships is lower. However, it takes much more time to travel in the Safe Zone because the area is larger and the number of mining sites are lower. So the efficiency of getting resources is lower.

Note that Spaceships can only be damaged, but not be destroyed in Apollo, even in the War Zone.

Tactics and Strategies in Apollo

Apollo is a strategic game that focuses on how to effectively accumulate resources and how to control the risk of losing resources. We have covered most of the game mechanisms that affect player’s options in the game.

In Part 3 of our article, we will talk about the tactics and strategies in Apollo. Please stay tuned! 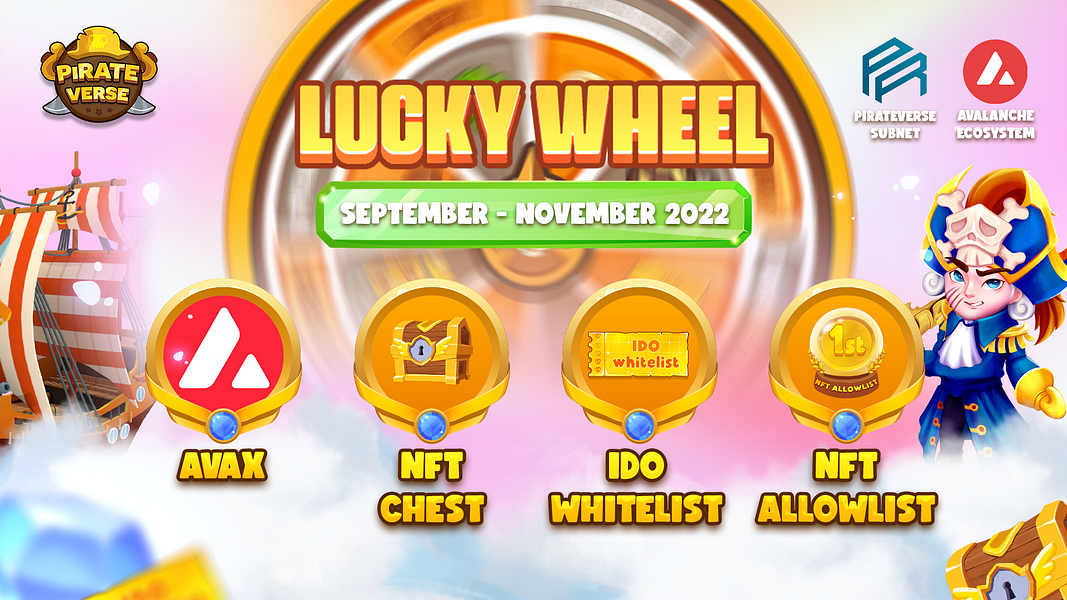 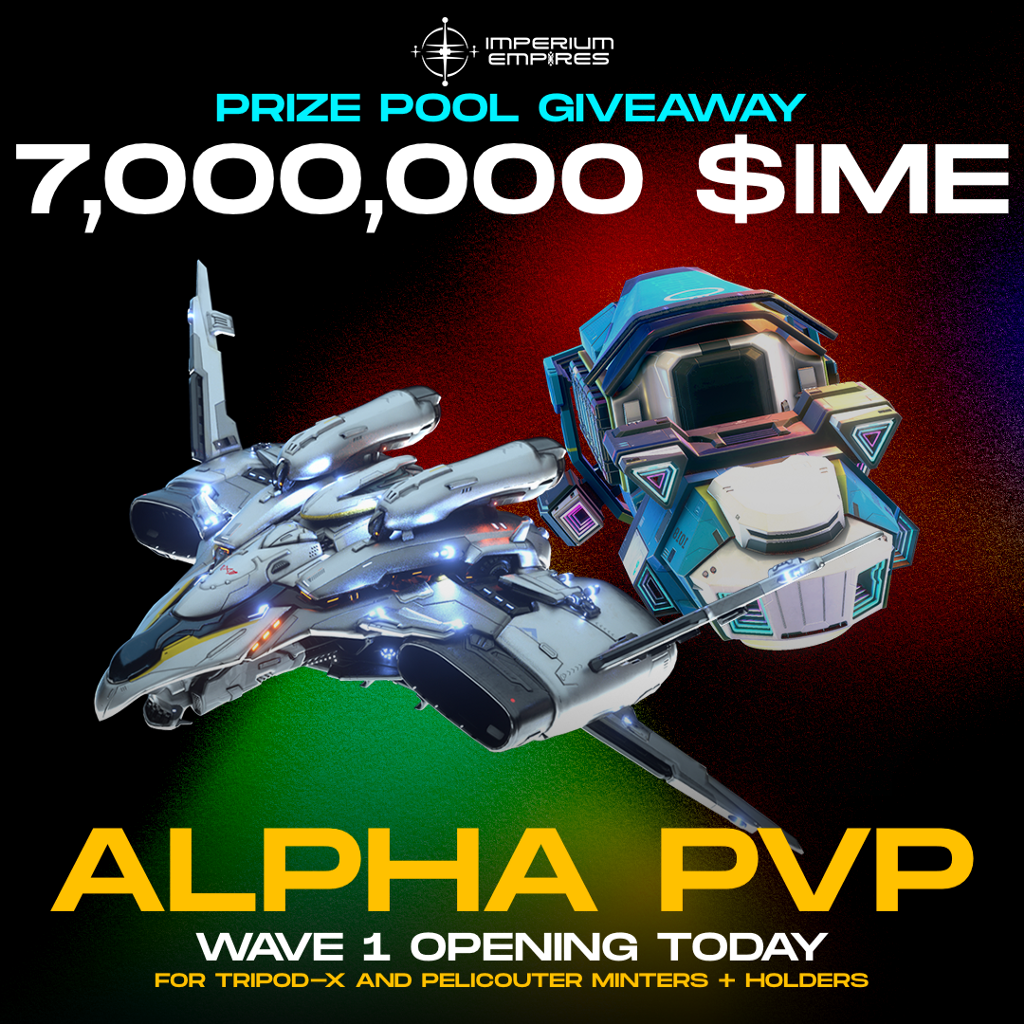 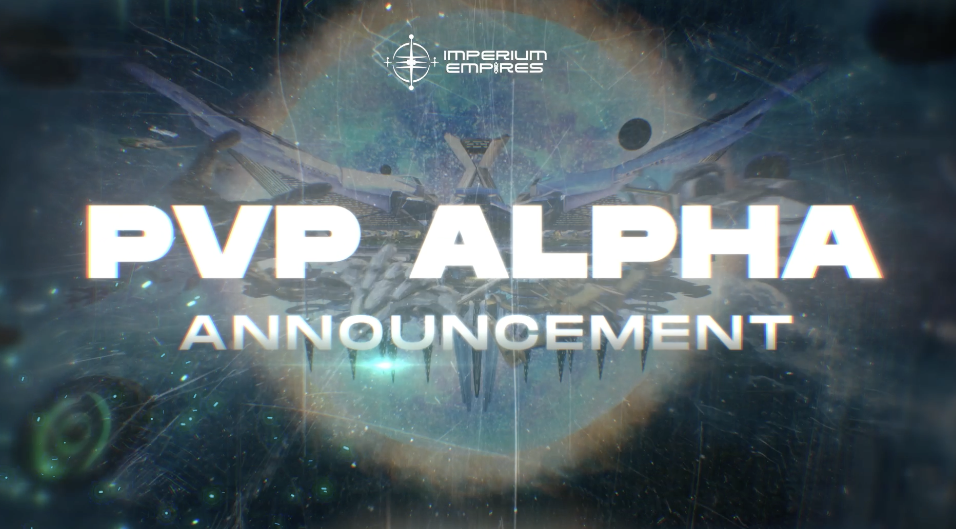