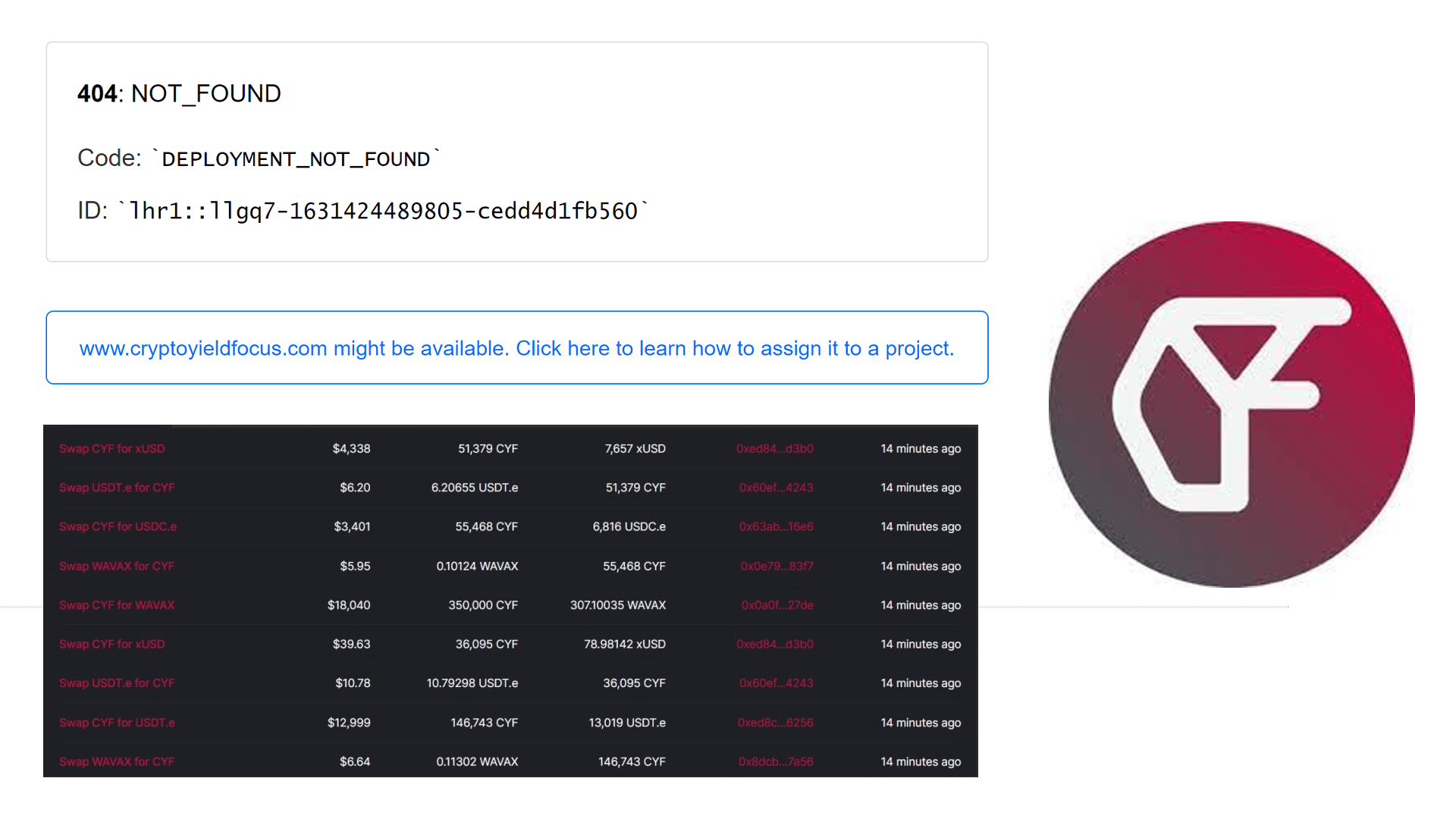 There has been a huge influx of new market participants to Avalanche.

A new wave of developers in tow.

Many of these newer projects do not have the same tenacity as those that have come before them.

This is another reminder to practice extreme caution. Especially with “degen farms” promising high rewards.

A breakdown of what we know

Last night, they exited, and closed down their social media accounts. Their website is also down.

Their masterchef contract, still appears airtight. This is the smart contract used for farming yields.

As such, you are still currently able to emergency withdraw from the farms.

It isn’t the easiest walkthrough. But, we do have their contract.

How to exit the CYF Masterchef contract

If you guys need further support, you are welcome to join our telegram group discussion. And any help on tracking down the developers would be appreciated to.

Avalaunch‘s recent IDO, HurricaneSwap, is now live. Touting themselves as a cross-chain… ... 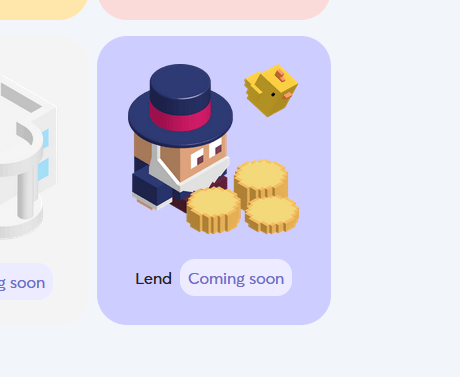 Avalanche users can now enjoy DeFi Insurance from Insurace.io. They are offering… ...