As the crypto and the broader markets remain volatile, builders continue to build.

Without question, there is much to take away from recent events in terms of the challenges surrounding GameFi and scalability (to say nothing of algorithmic stable coins). During the recent perturbations, a “flight to quality” thesis has emerged while private equity remains staunchly devoted to gaming. It continues to garner attention and investment whilst Avalanche makes ongoing headway as a hub for top flight projects. In the bigger picture, the metaverse continues to both tease and prove that a world exists where individuals, guilds and teams can compete for and earn meaningful income.

Snake City is an NFT game built on the Avalanche Network that allows players to select from numerous city maps where they can indulge their gaming appetites from Hanoi to Paris. Inspired by Slither.io, Snake City has been released as a new GameFi project where each NFT functions as a colorful lively snake that aims to appeal to crypto denizens and “nocoiners” alike.

The game takes place in a future world where modern biotechnology has accelerated and achieved some astonishing feats. Human history has been rewritten, all starting from a lab in the depths of the Amazon jungle where scientists discover a substance inside a snake’s brain that, when combined with synthetic additives, can give them human-level intelligence. Whilst being developed into promising applications, the intelligence and the size of the snake continued to grow rapidly, concerning the scientists. In the end cooler heads prevailed and the decision was made to cancel the research. The remaining snakes were slated to be killed and the substances destroyed because of their potential risks…

However, the Amazon jungles were hit with a huge storm and some of the snakes escaped from the controlled environment of the lab. As fate would have it, giant super intelligent snakes have come to dominate and occupy most of the world. A war ensued to retrieve the land which was occupied by the snakes. In a breakthrough, scientists discovered that the snakes could be killed by collecting Uranium, Botanium, Neganium, Motanium in the lands where the snakes grew largest — namely, in the deep Atlantic Ocean, Sahara desert, Northern Europe and the great mountains of Tibet.

Players must join and become warriors to wage battle against the snakes in the metaverse. The stakes are high as the fate of humanity rests squarely on the shoulders of our aspiring heroes. The war arena and battles commence in different locales of Snake City, requiring players to have knowledge about the characteristics of the terrain and apply suitable fighting strategies.

Snake City attempts to incorporate the best of existing games and also stand a cut above the rest. Similar to other games, players can earn tokens as well as participate in a marketplace to exchange, buy and sell NFTs. However, Snake City is unique in its playability, story line and most importantly, as a skill-based game. In order to survive and earn rewards, it is your skill, not your money which more often determines the outcome. This design is unusual in most existing metaverse offerings.

SNCT is the alpha token and can be attained through trading, staking or in-game reward. The primary utilities of the SNCT token include:

SNCT has a maximum token supply fixed at 1,000,000,000 and cannot be changed. The mechanism of fixing the maximum supply will help to reduce the risk of future token inflation.

TOC is the in-game cryptocurrency that plays a role in the universe of SnakeCity. When players use active features such as breeding, TOC will be spent. It has a lower point of entry and is used to stimulate game play and entice new entrants. Independent of this, the primary utilities of the TOC token are:

SnakeCity applied a dual-token model in order to allow players entry to the game, undeterred by the primary token, SNCT’s, price. As SNCT is traded on exchanges and valued in fiat, it will reduce the influence of the secondary market of the in-game token.

To build a strong economy with a sustainable growth, a Deflationary Mechanism has been created:

While often not optimized, dual-token economies can provide opportunities to support varying in-game interactions such as infra-token conversions, token mixing for character progress or crafting, etc. SnakeCity is looking beyond generic GameFi and is squarely focused on creating a balanced economy that includes NFTs, dual tokens with a supporting deflationary mechanism.

“Avalaunch always allows new and innovative projects to seamlessly prepare for launch with an emphasis on fair and broad distribution. With its values deeply rooted in the early Avalanche community, they are able to offer projects confident, informed users who are aligned with the long-term goals of the rapidly expanding application ecosystem. It is always a pleasure to be working with such an amazing team,” notes Co-Founder of Snake City, Daniel.

“At LuaVentures we seek seed investment in emerging blockchain projects with strong opportunities for growth and value creation. That’s why we support SnakeCity, one of the most promising GameFi project with a hard working team behind.” — Nang Nguyen, Head of Investment of Lua Venture, PO of Tomochain Labs

Snake City has a very experienced team with a clear vision. Their experience working in gaming and cryptofinance is demonstrated in the creation of Snake City’s economy, playability and noted emphasis on player skill. With an anti-inflation token mechanism Snake City will support both stable and sustainable earning models for participants. Their roadmap speaks to plans that far exceed standard issue play-to-earn.

Snake City has endeavored to build a comprehensive ecosystem — eyeing more features and game modes but most importantly, it is a team of experienced crypto users who understand how quickly the GameFi space moves and how to effectively execute on designs that capture those opportunities.

The Snake City IDO on Avalaunch

Avalaunch is a launchpad powered by the Avalanche platform, allowing new and innovative projects to seamlessly prepare for launch with an emphasis on fair and broad distribution. With its values deeply rooted in the early Avalanche community, we are able to offer projects confident, informed users who are aligned with the long-term goals of the rapidly expanding application ecosystem.

Snake City X Avalaunch: IDO Announcement was originally published in Avalaunch on Medium, where people are continuing the conversation by highlighting and responding to this story. 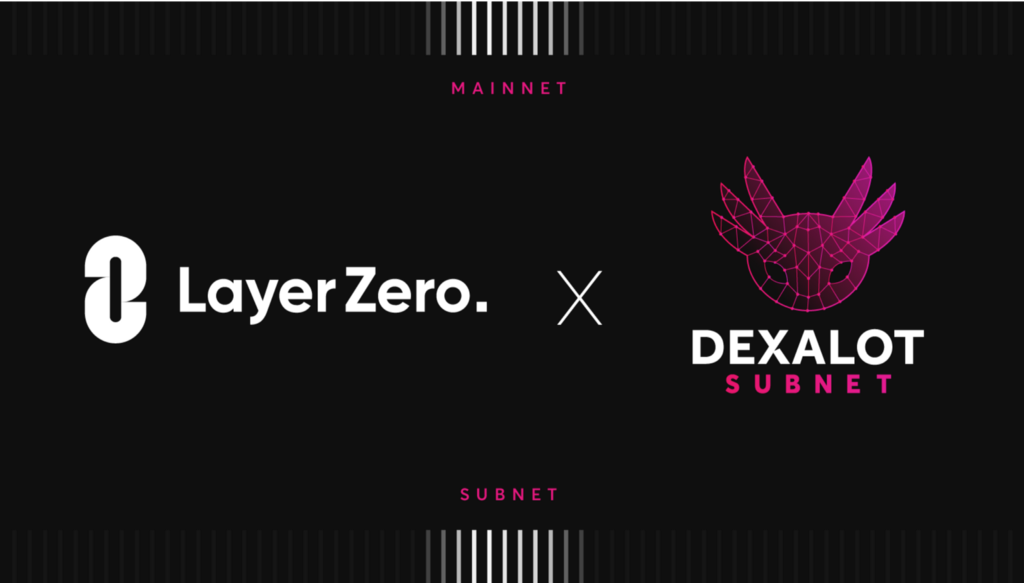 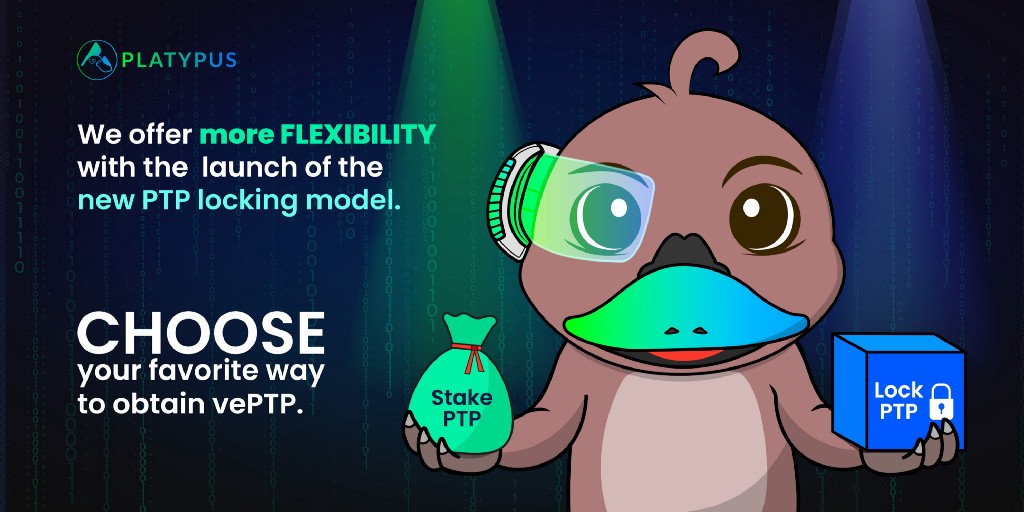