This article was written by Battle For Giostone Co-Founder Mile Gramatikov.

As a founder, sometimes a great idea will come, and you won’t be able to stop thinking about it. That’s what happened with Battle For Giostone.

After competing and building friendships in the MOBA space for more than a decade, we started to tinker with blockchain apps and immediately fell in love. The thought of combining the two became a mesmerizing concept — we couldn’t help wonder what the result would be of bringing these worlds together. Battle For Giostone is our attempt to reinvent gaming by allowing gamers to immerse themselves in familiar and fun experiences, with the added benefits of ownership and self sovereignty that Web3 technology provides.

That’s no easy task. But Gandalf the White said it best: “Things are now in motion that cannot be undone.”

Many people remember the beginning of 2022 as a time when the pandemic was still raging on in the world, and the conflict between Russia and Ukraine was heating up. In the Battle For Giostone offices, we were hard at work developing a product market fit for our idea. With the assistance of Theeban, aka 1437, we went through a couple of iterations of the game, conceptualized numerous new abilities, and crafted the first edition of our website. It was was rudimentary, but it was enough to test out the waters and we discovered massive community support for a Web3 MOBA game.

As soon as we had evidence that real players as well as professional gamers loved what we were doing, we doubled down on our ideas and started developing the BFG token. The tokenomics went under heavy development, and in the meantime, we started to develop out our early Web3 contracts (such as staking).

The game production phase itself also started in Q1, where we worked tirelessly to make the first edition playable as soon as possible.

The closed MVP game launch happened in Q2 2022. We devoted a lot of resources to developing the product, and it was important to us to have the hero and ability mechanics working the way we intended. Our initial idea was to make the fundamentals work, and then to make it beautiful later. That was our engineering approach, and it has turned out great. The parameters of the heroes and the abilities began meshing, but of course there were still a lot of bugs to resolve. One by one, we handled them all, ensuring that the Pre-Alpha would come out on time.

Q2 was also special because that’s when we launched our Forum. The Forum has been a place for the community to can discuss major events, patch notes, read announcements, talk about the economy, submit ideas about balancing the game, give item suggestions, or even talk about the rest of the MOBA world.

Also during this period, we were focused on getting Seed Round funding and pitching our idea.

Over the last three months, we’ve completely redesigned our website. That was a massive draw for our community because they loved the new look when we launched it. We also rewarded the most active participants in our Discord community with access to the Pre-Alpha version of the game and got enthusiastic as well as honest feedback from players about what they wanted to see next.

Turning this feedback into reality, we returned to the drawing board, covered their requests in new patches, and even started developing a surprise. This turned out to be our first hosted tournament, with the Pre-Alpha version of the game. Things were getting serious. After two successful tournaments, we started preparing for the IDO, scheduled for the 4th of October.

After the IDO is finished, we’ll start hosting monthly or bi-weekly tournaments with a Spectator mode that will allow casters to comment on what’s happening during the match in real time. That will elevate the streaming experience and transform the game into an enjoyable experience for players and spectators alike.

During this time, we also launched our Official Cinematic Trailer, released Pre-Alpha gameplay videos on YouTube, and released a developer update to cover the new designs and gameplay mechanics.

In the last several weeks, we have started publishing the Battle For Giostone lore. People can now go to our website and read about the story of the Three Kings, the appearance of the Giostone, what it did to their civilization, and why the battle started in the first place.

We are really excited about what is to come. Once we complete the IDO, we will release information about the Closed Pre-Alpha game launch. We will also release the GIOS utility token, which will serve as an in-game currency and will not be a blockchain-based asset.

We will then release a marketplace and an NFT Heroes pre-sale and complete a CoinMarketCap listing. Immediately after our token generation event, we will create a liquidity pool where people can stake their BFG tokens and receive rewards for supporting the project early on, per our vesting schedule.

We will also begin placing a much larger emphasis on the Esports component of Battle For Giostone. We’re currently in the final stages of negotiating with several sponsors that we think will make our Tournaments legendary in regards to player rewards. We want the watching experience to be spectacular, where the Story Mode will help gamers immerse themselves into the heroes’ backstories and the world’s beginning.

Finally, we will begin working on the Android, iOS, and Ubuntu releases of the game to broaden our funnel for player onboarding. We are excited to involve as many people as possible in a project that aims to reinvent gaming as well as the rewards it provides for their time, effort, and skills!

The BFG Roadmap was originally published in Avalaunch on Medium, where people are continuing the conversation by highlighting and responding to this story. 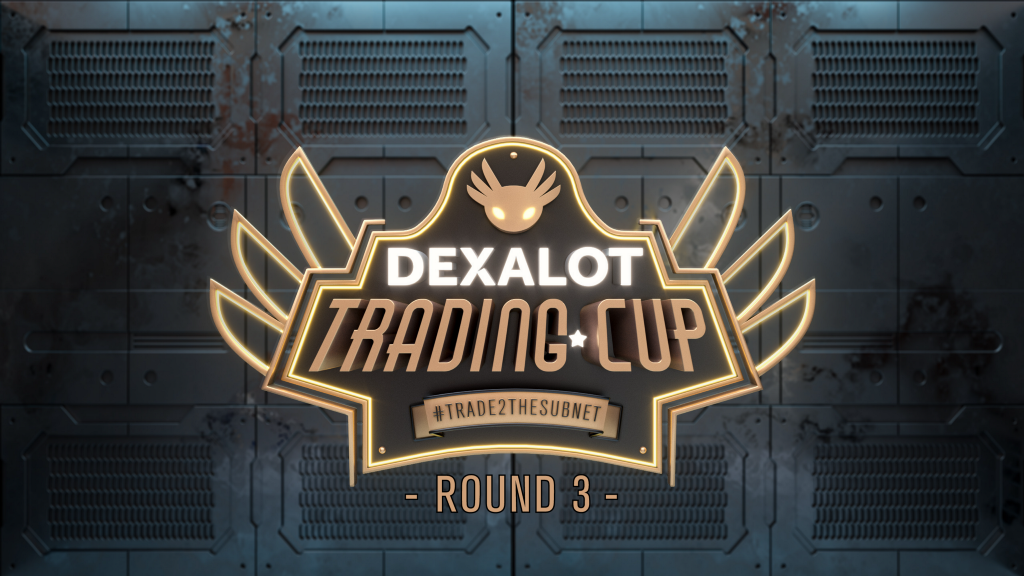 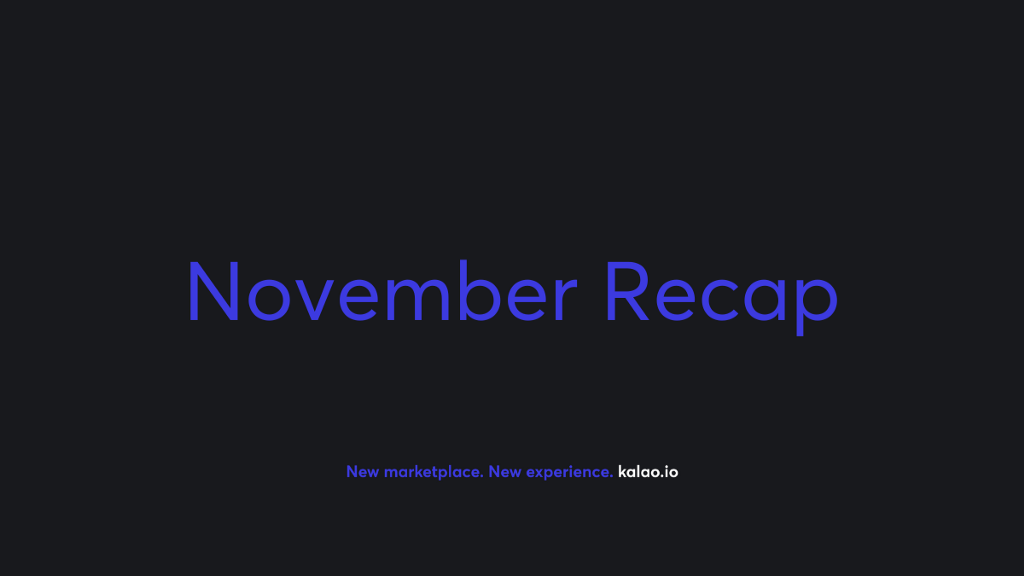 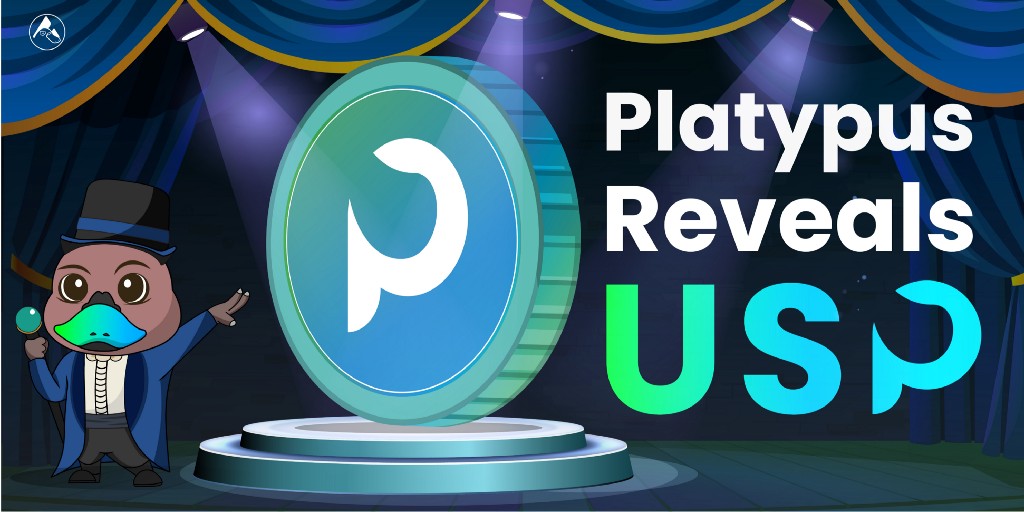