The curious case of the disgruntled investor, when rugs get pulled, who’s responsible? 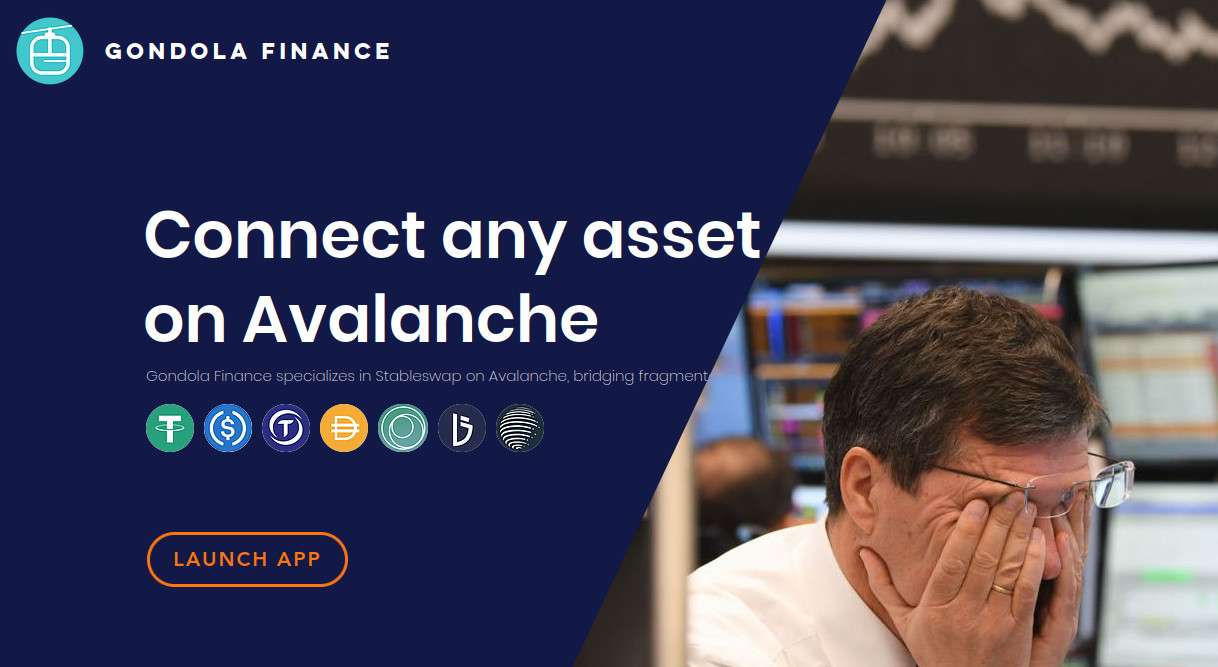 The Gondola Finance debacle has really been rustling some feathers this week and it’s made us wonder, who’s responsible when something like this happens? Do we throw the baby out with the bath water? One disgruntled investor “skogcat” seems to think so. Placing blame on everyone but those responsible, and tarnishing the reputation of community members along the way.

Advisors Advise, if a projects lead developer goes rogue should advisors of the project be held responsible? It seems unfair to cast blame on capital investors and advisors who have no control over what the team does ultimately. In fact I’d go on to put forth that placing blame on advisors like this will ultimately damage the community, making it much less likely advisors and capital investors will support new projects without the centralization we’re fighting to remove.

Advisors are only human. They can’t tell the future any better than you or I. When an advisor decides to invest and work with a project its because they believe in the project. That doesn’t mean it’s no longer a gamble to invest. They don’t suddenly become captain of the ship and you shouldn’t blindly follow their investments without doing your own research.

The tokenomics are to blame. No one expects a project to grow and flourish without any funding. The only reason this caused a fuss is because Gondola locked developer tokens for 6 months. If they had accounted for the funding required to pay their developers in the first place this whole fiasco would of been a non-event. They should have accounted for what was needed to pay their team and swapped tokens at a reasonable rate to avoid negatively effecting the tokens value.

What we shouldn’t be doing is letting one disgruntled investor with a medium account tarnish the reputation of community members who actually provide value to our ecosystem. 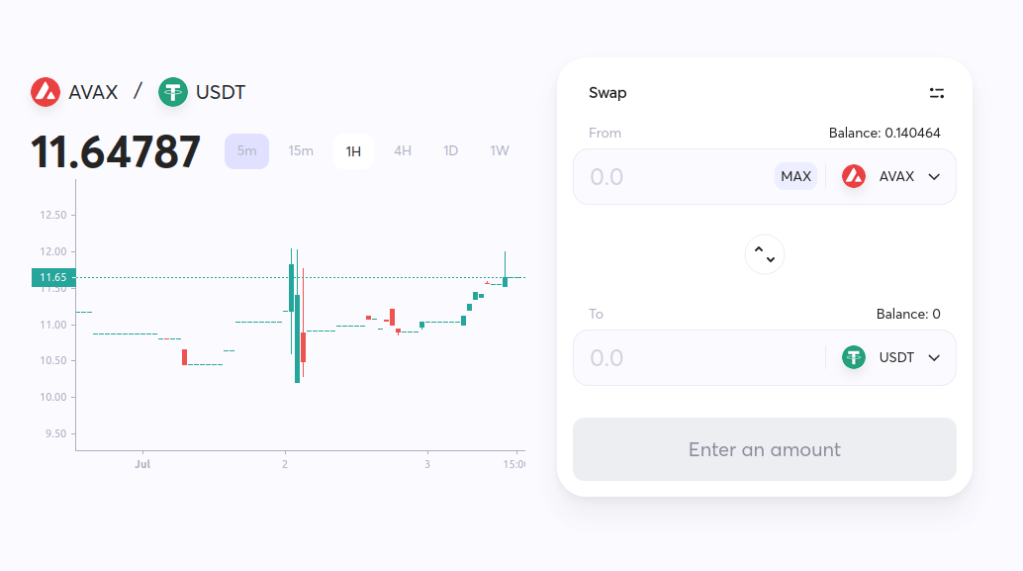 A New DeX On Avalanche TraderJoe Has Opened Its Doors

You may have heard the hype about TraderJoe.xyz, the newest DeX on… ... 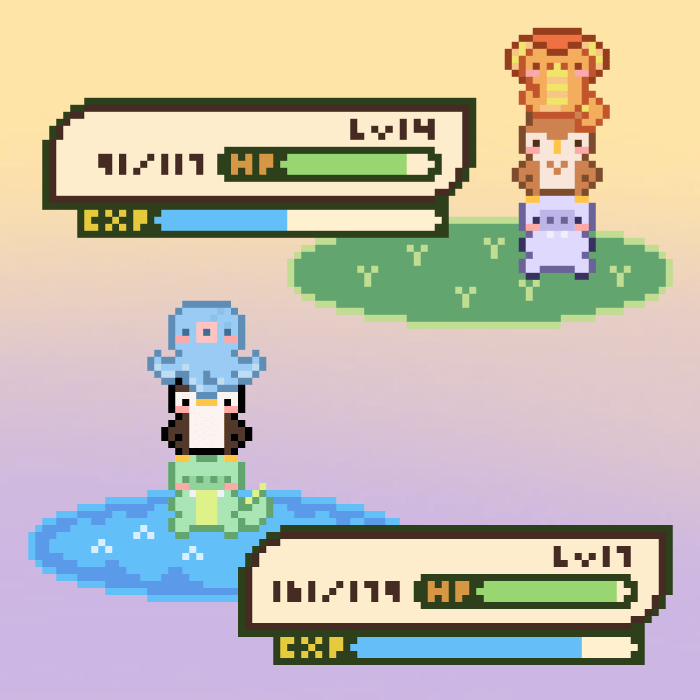 Crypto Companions is an upcoming NFT game by the same team that… ... 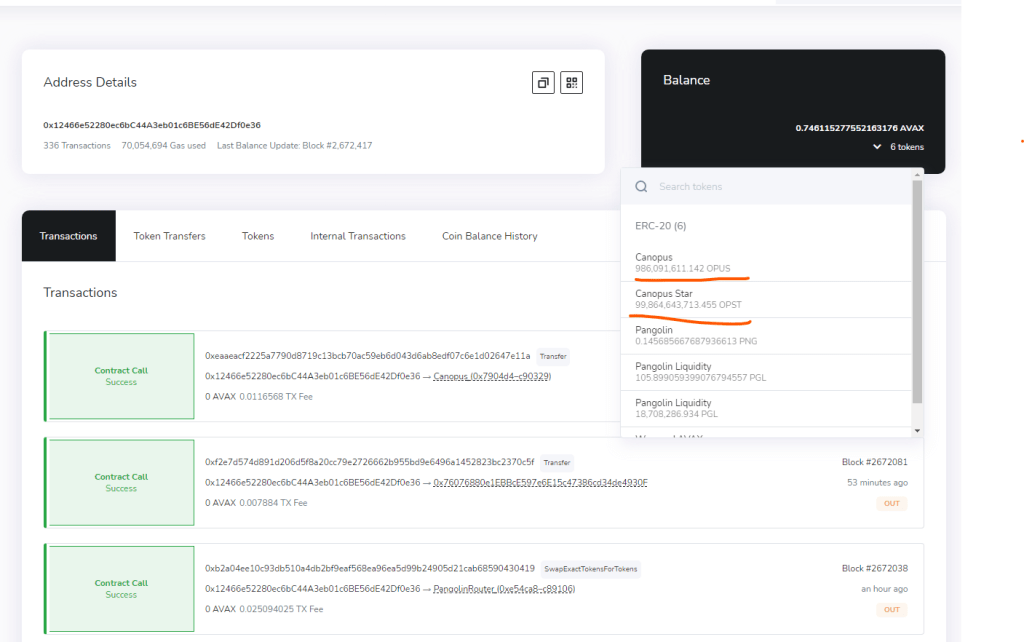