The Next Steps for BENQI

BENQI’s goal since inception has been to bridge the gap between decentralized finance (DeFi) and what’s known as “traditional” finance. They’ve done a superb job thus far and are making efforts toward the next steps in the roadmap.

Since the launch of the protocol on August 19, BENQI has achieved:

BENQI outlines a vision of enabling further democratization of financial products with additional protocols and improvements that align with our goals and vision.

Read more into the full article outlining the future vision as well as current capabilities with BENQI here. 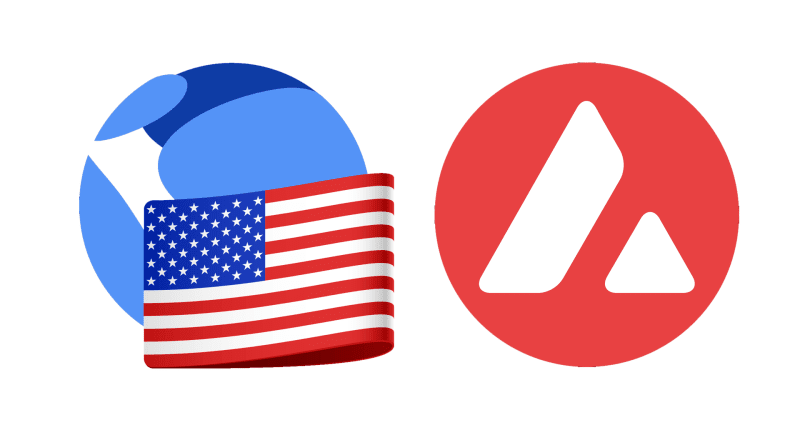 A few days ago we mentioned the subnet proposal for Pangolin, the… ... 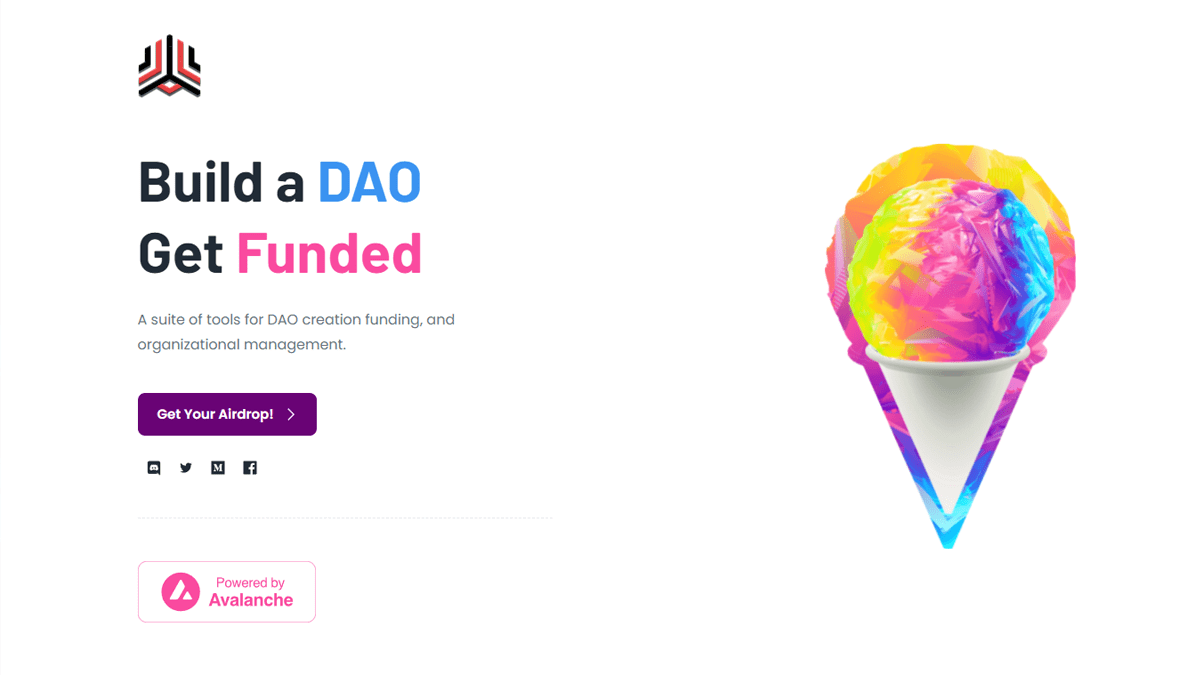 Humans have been coming together, searching for solutions for their problems for… ...