Wildlife Studios, one of the largest mobile gaming companies in the world, is bringing their first mobile game to Web3 with Avalanche!

Let’s explore Wildlife Studios, Castle Crush, and how they plan to move into Web 3 with the Avalanche network.

Founded in Brazil in 2011, they have become a top 10 global mobile game publisher with games like Castle Crush, War Heroes, Racing Clash Club, and more. They’ve become a dominant force in gaming.

Their portfolio of over 70 games engages billions of players around the world.

Players collect cards through gameplay and token purchases to build their deck and enable them to strategically defeat opponents based on their line ups.

Wildlife studios has recently aimed to re-invigorate Castle Crush with a slew of updates around art, gameplay, and of course web 3 integrations.

With over 75 million lifetime downloads and 1.4 million active players currently, Castle Crush has more users and consumer exposure than the entire Avalanche c-chain.

Introducing Web 3 with NFTs and Tokens in Game

Some notable changes include that all cards within the game now have Ascended Tier versions available as NFTs that players can use, trade, loan, and sell. Players can also earn tokens called Ascension Crystals ($ACS) by simply playing the game, ranking highly, and winning tournaments. These tokens can be used to mint or upgrade NFTs. This provides unprecedented ownership of your in-game items, and freedom unfound in the past. Wildlife Studios can now completely customize its player experience while retaining all the speed, power, decentralization, and reliability of the broader Avalanche ecosystem.

“We are thrilled to be building new games with Avalanche, unlocking features and functionalities that make Web3 gaming a big win for users, rather than a clunky addition to their experience,” said Fernando Sette, Sr. Director of Product at Wildlife Studios. “The high performance and deeply customizable nature of Avalanche has removed the obstacles to making Web3 games that excite, intrigue, and engage our players.”

Ready to learn about the #PlayForFun future of Castle Crush? Our new website is live, including info on: • In-game NFTs and Tokenomics 📈
• Roadmap for the rest of 2022 🗺️
• Our Official Whitepaper! 📄 Learn more: castlecrushgame.com 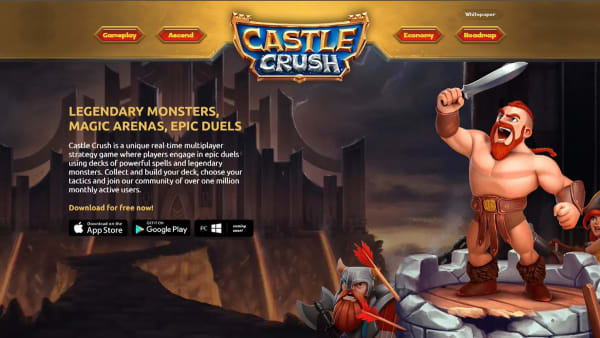 This Week in Avalanche is an independent newsletter tracking what’s happening in the Avalanche ecosystem. The inclusion of a project or token is not intended as an endorsement (DYOR). If you have suggestions or feedback you can reach out on Twitter: @WeekInAvalanche 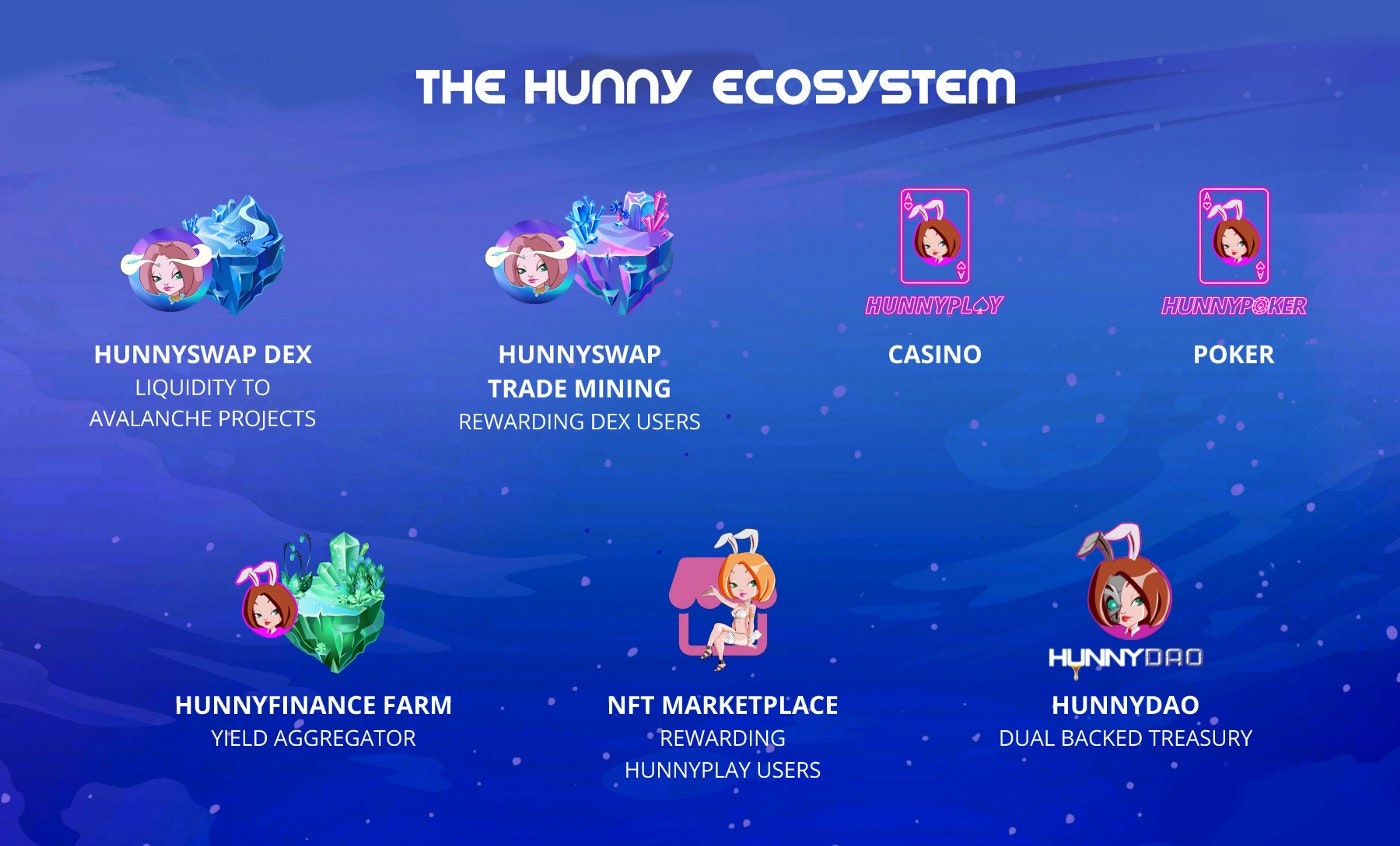 There’s a new DEX in town coming from a DAO with over a year of history on BSC. Hunny Finance has built 7 different protocols and gathered a following along the way. Now they’re expanding to Avalanche and bringing their... 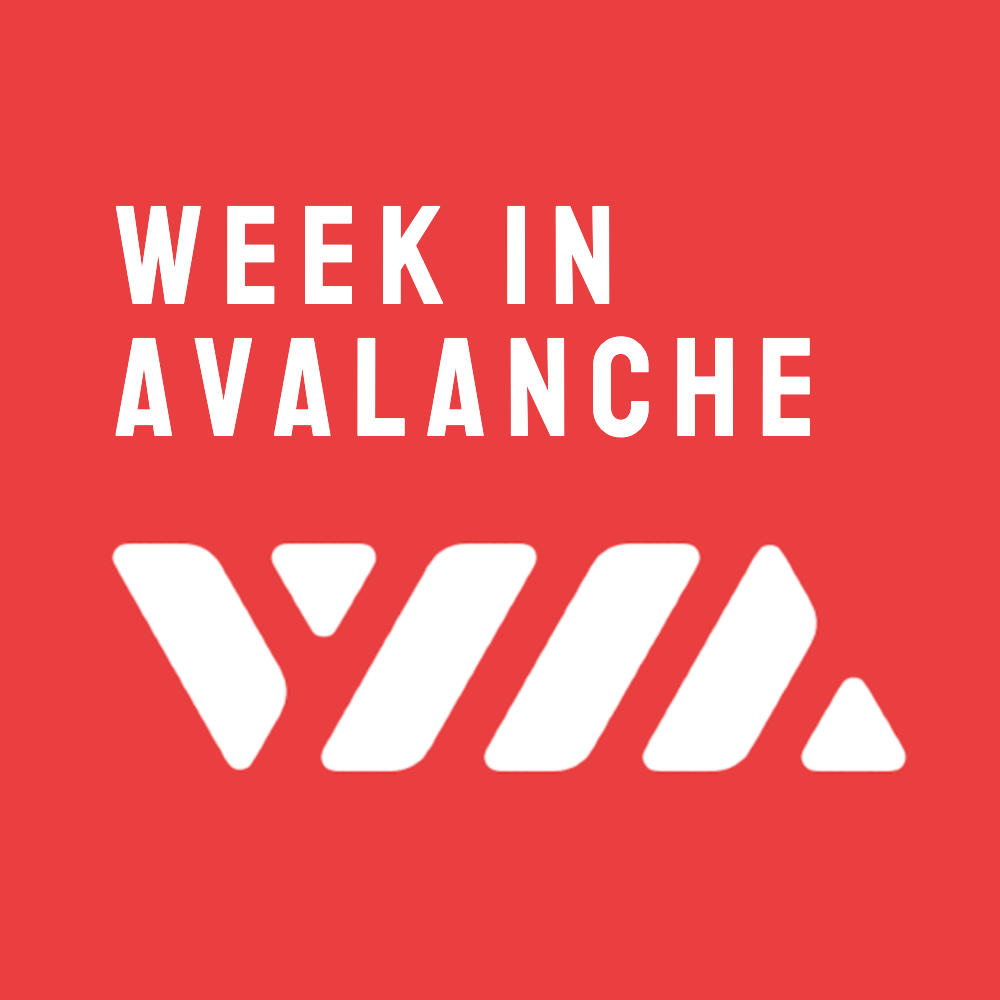