The Avalanche Foundation has announced that Yield Yak, a native Avalanche application, will join the Avalanche Rush program. The first developer-centric allocation, the $100,000 will support developers in advancing YY Swap, Yield Yak’s first-of-its-kind open-source DEX aggregator that finds the best trade options for DeFi users across the entire Avalanche ecosystem.

YY Swap runs entirely on smart contract execution and is fully decentralized. All the DEX aggregator logic is handled on-chain, where anyone can trade and query without a central party facilitating the trades. The advantage of this architecture for applications is that they can develop and deploy unique DEX aggregator front-ends. Developers can build their own versions of YY Swap for specific use cases.

Avalanche Rush Program Provides $100,000 in Developer Incentives for the Yield Yak’s Open-Sourced… was originally published in Avalanche on Medium, where people are continuing the conversation by highlighting and responding to this story. 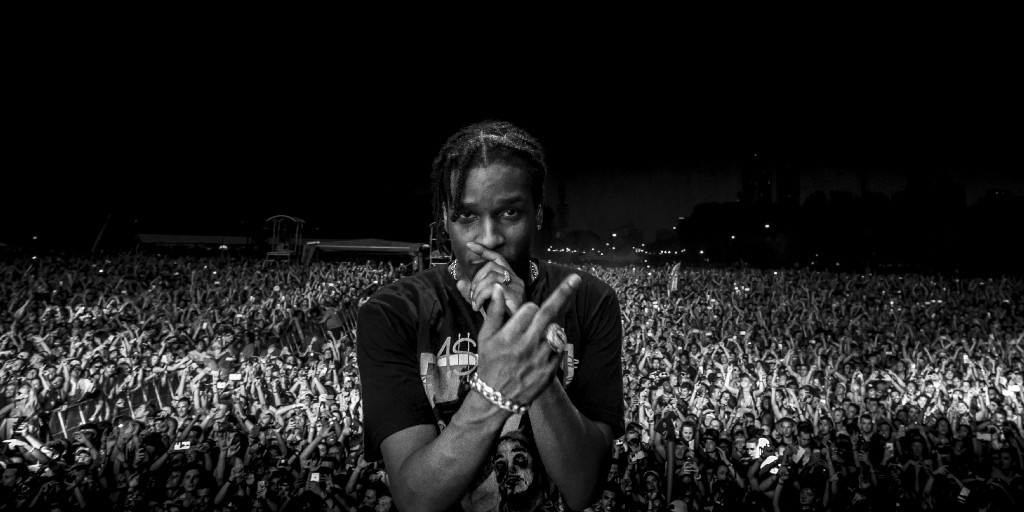 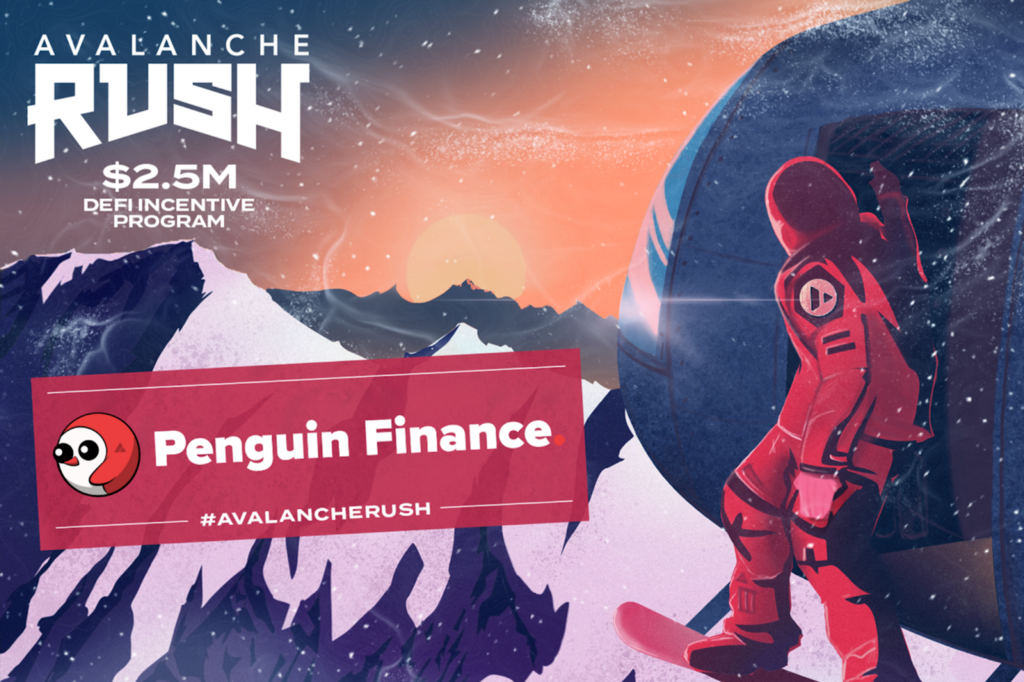 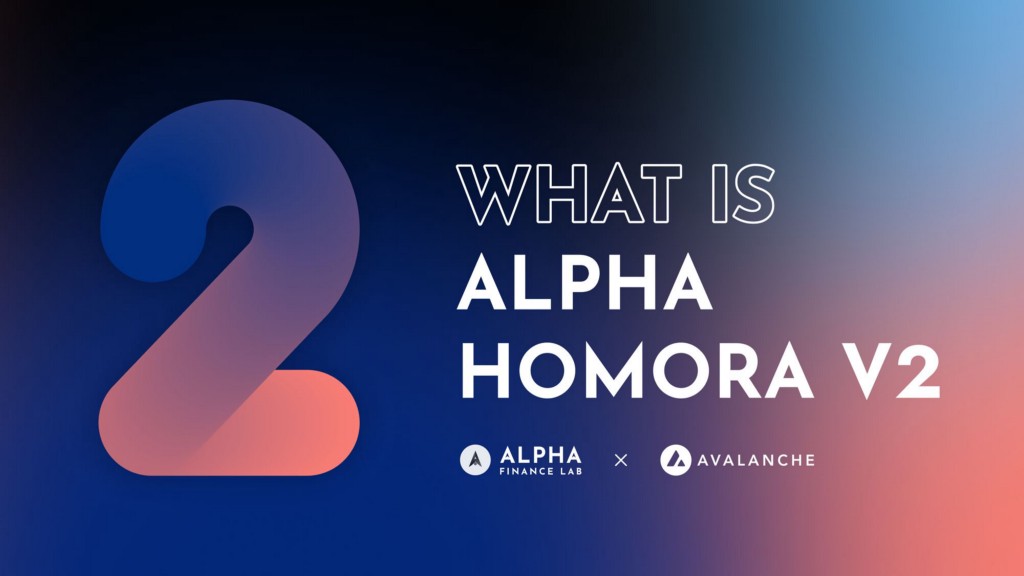