With the Blocknet, interoperability with almost every blockchain in existence can become a reality.

The Blocknet is extending the power of Avalanche’s subnets with a decentralized indexing system, enabling dapps to use Avalanche contracts and transactions alongside those on any other blockchain in a trustless fashion.

Upon completion of the Avalanche indexing system (expected to be completed by May 2021), developers building with Blocknet and Avalanche will gain Avalanche chain data in a decentralized and accessible form, as well as the ability to orchestrate contracts on potentially every blockchain in existence.

After release of the indexing system, the Blocknet will migrate to Avalanche.

Since its inception in 2014, the Blocknet maintained its proof-of-stake blockchain for its node governance and self-funding systems. Maintaining its chain has taken up the majority of developer resources–a significant tax on the development of its interchain products and services.

Avalanche is a provably secure protocol and platform, with rich DeFi and smart contract capabilities and a burgeoning developer community. By migrating to Avalanche, the Blocknet will be free to focus on its core priority: interchain product development.

“As a system designer who, in 2018, saw the fundamental advancement that the Team Rocket whitepaper represents, it is unsurprising to witness Avalanche’s explosive success in its first 6 months. We are thrilled to be migrating to an Avalanche subnet and to contribute our interchain technology to its ecosystem. Per consensum ad astra!” says Arlyn Culwick, co-founder of the Blocknet.

The Decentralized Future is Multi-Chain

Avalanche’s high performance makes it a key platform in the evolution of DeFi ecosystems growing up alongside Ethereum’s.

With the emergence of multiple DeFi platforms, the success of a contract or dapp on any one platform creates a demand for dapps on any platform to interoperate with it. The varying performance and cost differences of these platforms makes it advantageous for developers to cherry-pick and orchestrate contracts across chains.

As such, the “interchain ecosystem” is necessary to the future growth of decentralized finance and applications.

Avalanche already takes a significant step toward interoperability with its subnets. Avalanche subnets enable native, cross-chain interoperability between them while offering the high performance and decentralization of the Avalanche consensus protocols. However, subnets cannot natively interoperate with non-Avalanche blockchains, leaving, for example, Ethereum’s multitude of contracts unable to respond to state changes on Avalanche and vice versa.

With Blocknet, interoperability with potentially every blockchain in existence will become a reality.

The Next Step Toward That Future: Indexing

Blocknet will employ its XRouter technology alongside Avalanche’s Ortelius indexing tool to surface chain data via a GraphQL interface. The result: a decentralized indexing service consumable by dapps on any chain (or on no chain), enabling the orchestration of contracts into an “internet of blockchains.”

Blocknet is the only inter-blockchain project that is not partisan about the blockchains it integrates. Instead of “bridging” two chains via a middle chain or signing group, Blocknet supports the construction of proofs of arbitrary strength about state on any chain.

XRouter’s proof system is scalable and off-chain. By being constructed locally, proofs scale independently of the blockchains whose data they deliver, and users are not required to adopt any chain that they do not wish to, and the security of their interaction is not dependent upon some middle chain’s security.

In a word, Blocknet decentralizes the interchain.

The Blocknet is a decentralized network that connects blockchains, similar to how the internet connects computers. Whether it’s through cross-chain dApps or using the protocol as a 2nd layer to index blockchains, the Blocknet provides developers with the capability to create the applications of tomorrow.

Blocknet Migrating Interchain Infrastructure to Avalanche, Empowering Cross-Chain dApps to… was originally published in Avalanche on Medium, where people are continuing the conversation by highlighting and responding to this story. 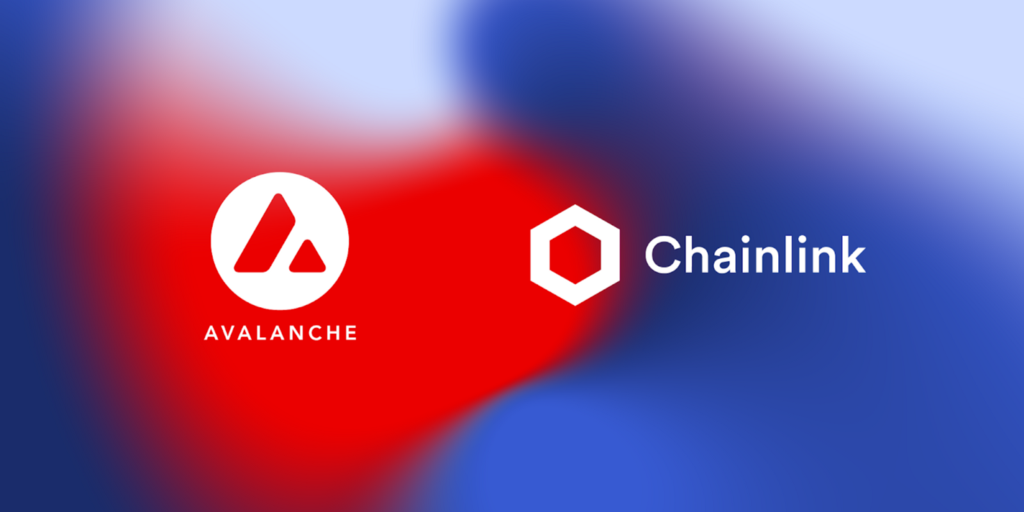 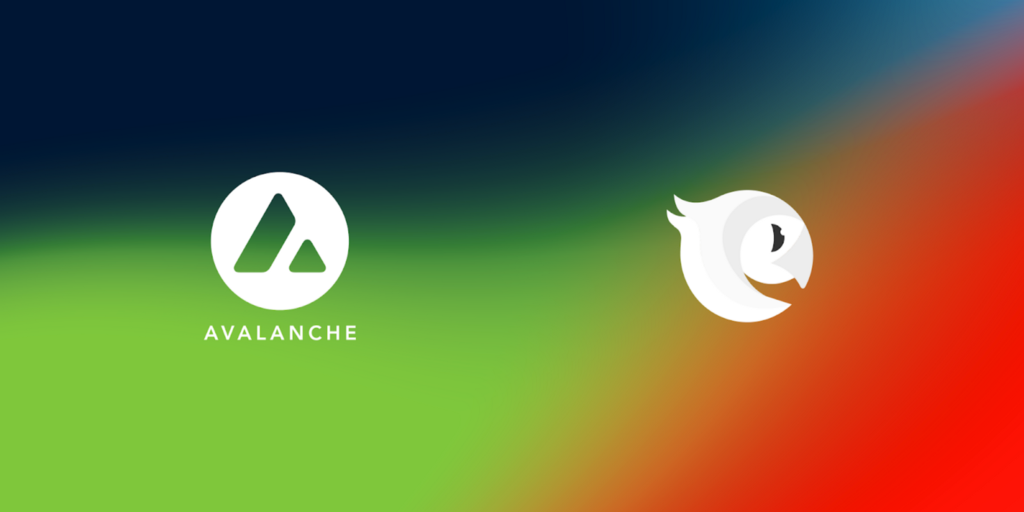 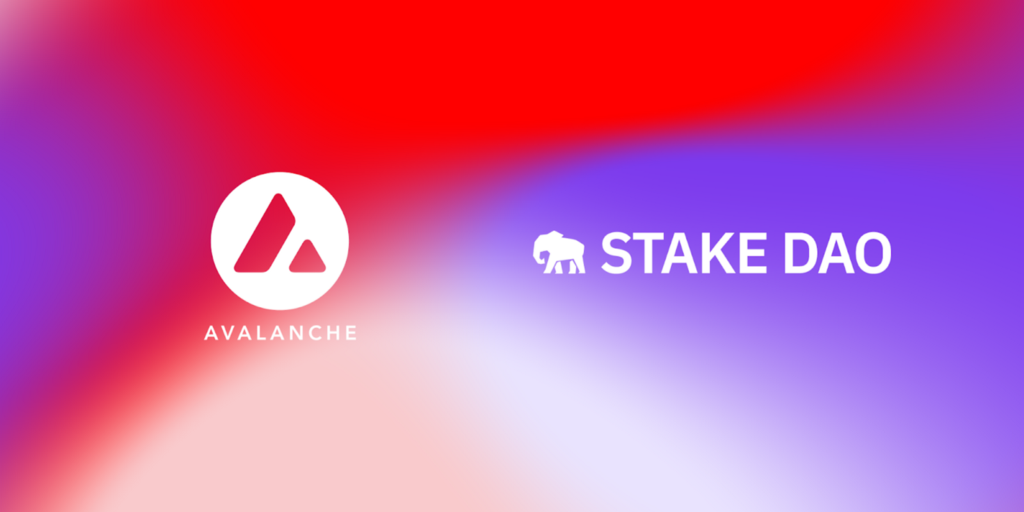