Upon completion, Orion Terminal users will be able to more seamlessly access the rapidly growing liquidity on Avalanche and trading venues on the platform.

Orion Protocol, the decentralized gateway to the entire crypto market, is expanding to Avalanche. Upon completion of the integration, which is expected to be completed in Q2, users can access exchanges, assets, and liquidity on Avalanche directly through the Orion Terminal.

Orion Protocol provides a non-custodial gateway to the entire digital asset market. It aggregates liquidity across decentralized and centralized crypto exchanges and swap platforms in one, decentralized platform. Orion seeks to solve the fragmentation of crypto markets as well as assets from traditional finance.

Orion’s integration of Avalanche will significantly increase performance, reliability, and security across its Terminal to provide the best possible user experience for traders. The integration will also enable Orion Protocol’s users to tap into the growing roster of decentralized applications and new financial primitives on the platform.

Smart contract activity on the platform has boomed since the launch of the Avalanche-Ethereum Bridge (AEB) on February 8. In that time, smart contract transactions have increased by 1064% to over 644,000, and unique wallets increased by 1,768% to top 40,000.

“Integrating Avalanche into Orion Protocol marks a huge step forward for us as a chain-agnostic exchange aggregator. Market-leading performance is paramount to our success: Avalanche will bring significantly faster transactional throughput and finality, lower latency, and increased security to Orion Terminal — ensuring the best user experience for traders. The rapid speed of Avalanche’s adoption to date is testament to the immense value they bring to the DeFi industry, and we look forward to bringing this value to Orion Terminal users,” says Alexey Koloskov, CEO and Co-Founder of Orion Terminal.

Fragmentation, centralization, and liquidity are significant barriers to the widespread adoption of crypto. There are tens of thousands of tokens across hundreds of exchanges with different interfaces, fees, and processes.

Born out of the need for an intermediate solution that bridges the gap between the centralized and decentralized worlds of crypto, Orion Protocol is built on decentralized technologies in the most critical parts of the system like custody and final settlement, while pulling liquidity from the major players in market: centralized exchanges.

Its platform is chain-agnostic, and doesn’t rely on any one platform to bring users centralized and decentralized liquidity directly to their wallet. By integrating with multiple blockchains in one platform, Orion Protocol gives users more freedom to transact across the crypto sphere.

While many multi-chain aggregators require end-users to select the separate chains and trade on the tokens available on that chain, the multiple chains integrated into Orion Terminal remain in the back-end for a seamless user experience more akin to that of a centralized exchange, but without the trade-off of surrendering custody of their assets.

Built on the most advanced liquidity aggregator ever developed, Orion Protocol aggregates the liquidity of every single crypto exchange into one decentralized platform: providing a non-custodial gateway to the entire digital asset market. In solving the fragmentation of the crypto market across blockchains, exchanges, and assets, Orion is building a protocol on which to bridge the worlds of crypto, traditional finance, and real world assets.

‘Decentralized Gateway to Crypto Market’ Orion Protocol Expanding to Avalanche was originally published in Avalanche on Medium, where people are continuing the conversation by highlighting and responding to this story. 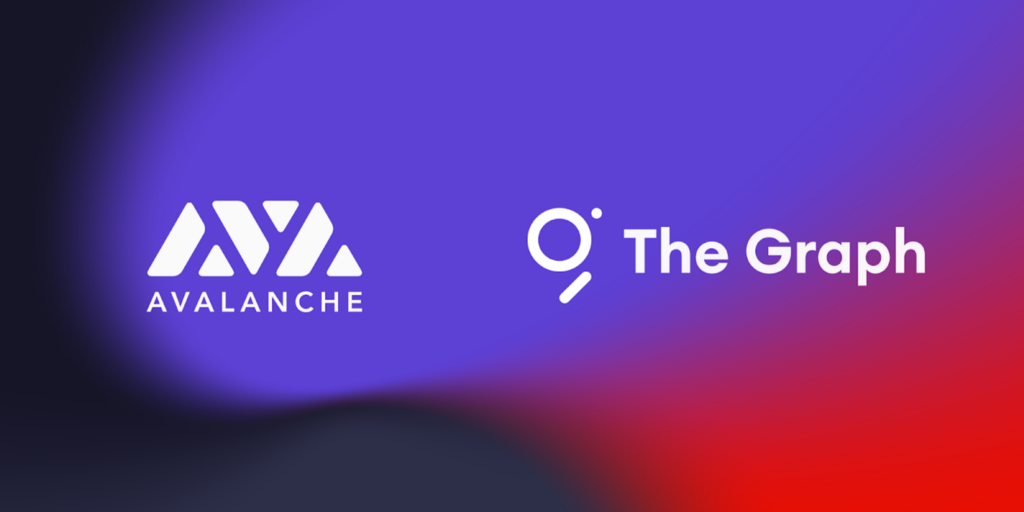 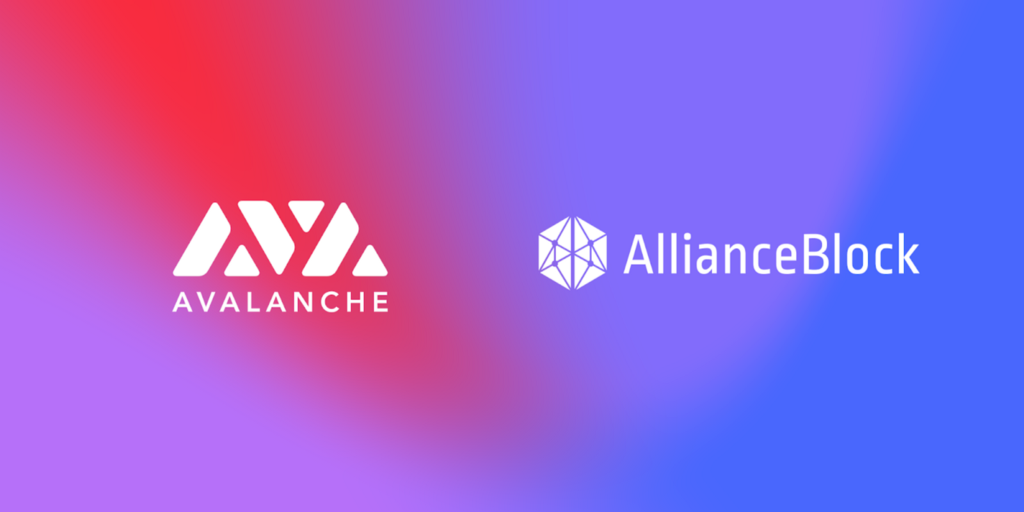 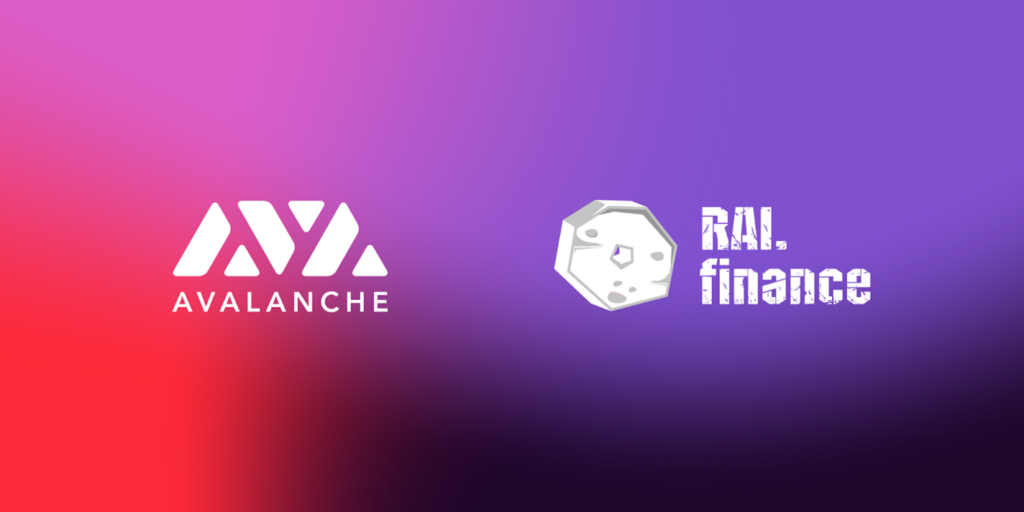 RAI is Integrating with Avalanche to Expand Cross-Chain Asset Trading