Prosper is bringing the first non-custodial prediction market to Avalanche

AVAX holders can maximize their yield or hedge their positions using Prosper.

Prosper, a non-custodial, cross-chain prediction market and hedging platform, has started integrations with Avalanche. The integration is set to be completed in late January 2021.

The integration brings advantages for both Avalanche and Prosper ecosystems: Avalanche supporters will be able to use AVAX as the basic prediction token for all of Prosper’s features and functionalities. Any AVAX holder can maximize their yield or hedge their positions, which also introduces a whole new source of liquidity across prediction market pools.

Price movement predictions for AVAX will be opened on other blockchains shortly after mainnet launch. The Avalanche-based prediction market will remain non-custodial and decentralized using Chainlink oracle price feeds.

Why Prosper is building on Avalanche

“Currently, Avalanche is one of the biggest, most reputable players in the blockchain solutions market. Besides two consensus mechanisms, subnets, and various virtual machines (VM) support, which are important for proper product operation, it also has one of the biggest and most active communities in the entire crypto space.” — Iva Wisher Co-Founder of Prosper.so

There are three core points on why Prosper is building on Avalanche:

The Prosper team is setting the launch timeline for late January 2021. After the initial version is deployed, they will continuously work on Avalanche liquidity aggregation and connection between all support Prosper blockchains. Users participating in Avalanche-based prediction markets will be eligible for the reward pool from the Binance Smart Chain and Ethereum as well. More details on liquidity aggregation are coming soon.

Core features of Prosper.so include:

Prosper is bringing the first non-custodial prediction market to Avalanche was originally published in Ava Labs on Medium, where people are continuing the conversation by highlighting and responding to this story. 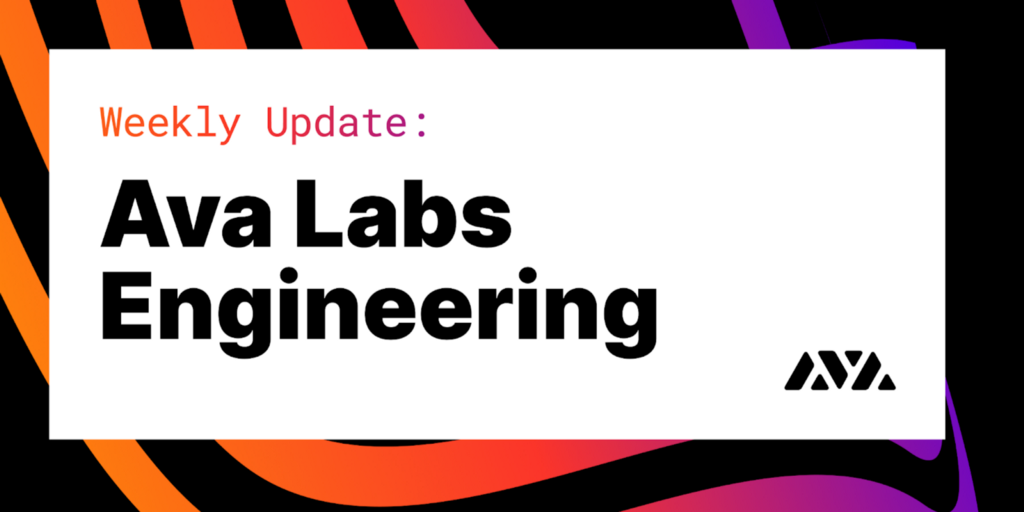 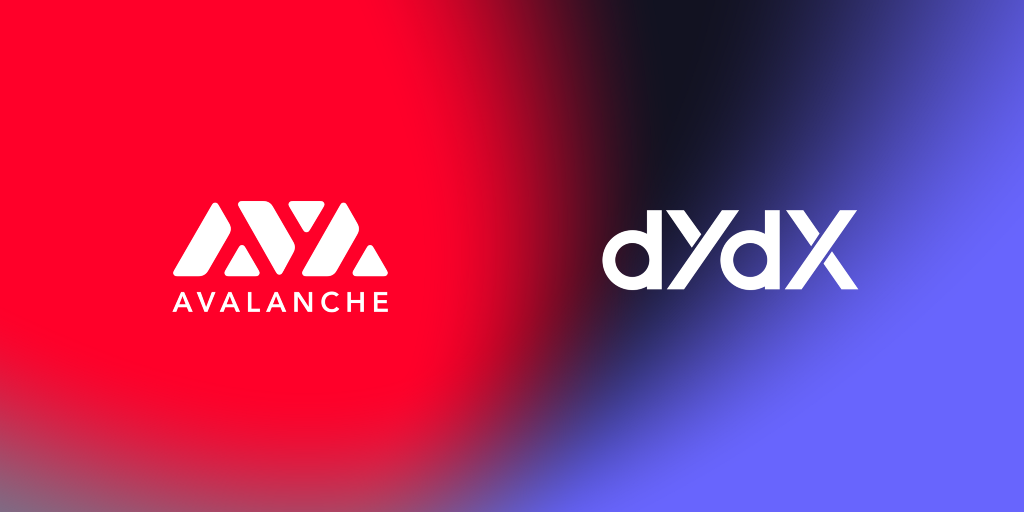 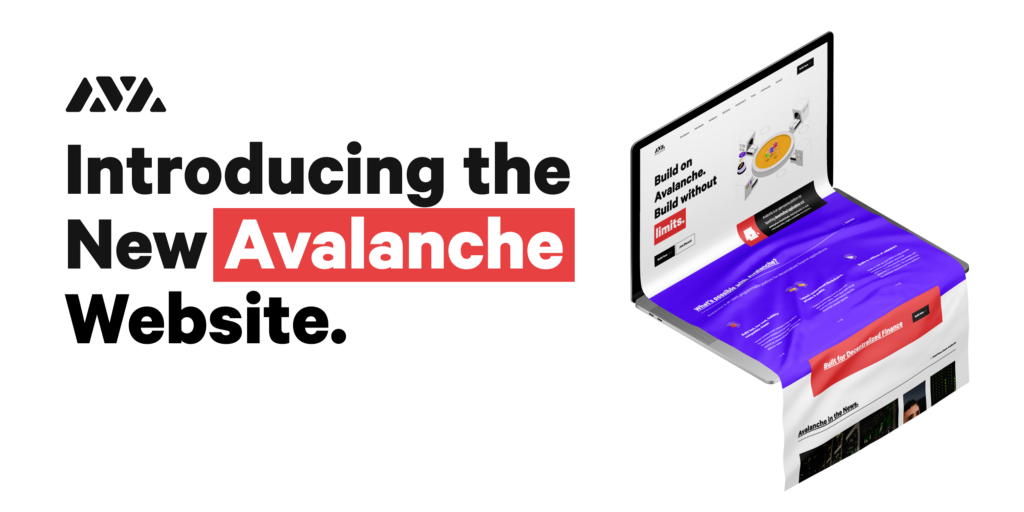