We’re excited to announce Securitize, the industry-leading primary issuance and compliance platform for digital securities (security tokens) and SEC-registered transfer agent, has integrated with Avalanche to significantly upgrade the time and cost savings for blockchain-based financial services offerings for their customers.

Founded in 2017, Securitize is one of the most successful and recognized companies in the security token space, with currently more than 150 customers and 50,000 investors currently using its issuance and compliance platform for digital securities. Securitize’s wholly-owned subsidiary, Securitize Markets, LLC, is an SEC and FINRA registered broker-dealer and alternative trading system (ATS).

“Integrating with Avalanche gives Securitize issuers and their investors seamless access to the latest blockchain technology while demonstrating our commitment to re-inventing private capital markets with proven, trusted technology solutions that are driving our industry towards an inevitable tipping point of mass adoption.”

The opportunity to digitize private securities, and achieve a tipping point of mass adoption as Securitize CEO Carlos Domingo says is significant.

In 2019, private capital markets raised more than double that of public markets — $2.9T versus $1.4T (according to the World Federation of Exchanges) and did so with only 2.5% of eligible accredited investors participating. By 2023 private capital markets are projected to be worth $14T (according to Prequin). In contrast, the nascent digital securities market has a current market cap of only $500M (according to Security Token Market) indicating that the digitization of these markets has a lot of runway.

“Digital securities remain an open frontier for innovation, and there’s no better home for these assets across their entire lifecycle than on the Avalanche blockchain with Securitize as a partner. With Avalanche, institutions finally have the full package of speed, low cost, and customizability in asset structure they require to pursue tokenization at a meaningful scale, and we’ll soon see the first such issuances.”

We look forward to announcing the first security tokens to launch on Avalanche, and helping institutions realize the long-promised vision of blockchain-enabled securities markets.

Securitize Becomes First Security Token Platform to Integrate with Avalanche was originally published in Ava Labs on Medium, where people are continuing the conversation by highlighting and responding to this story. 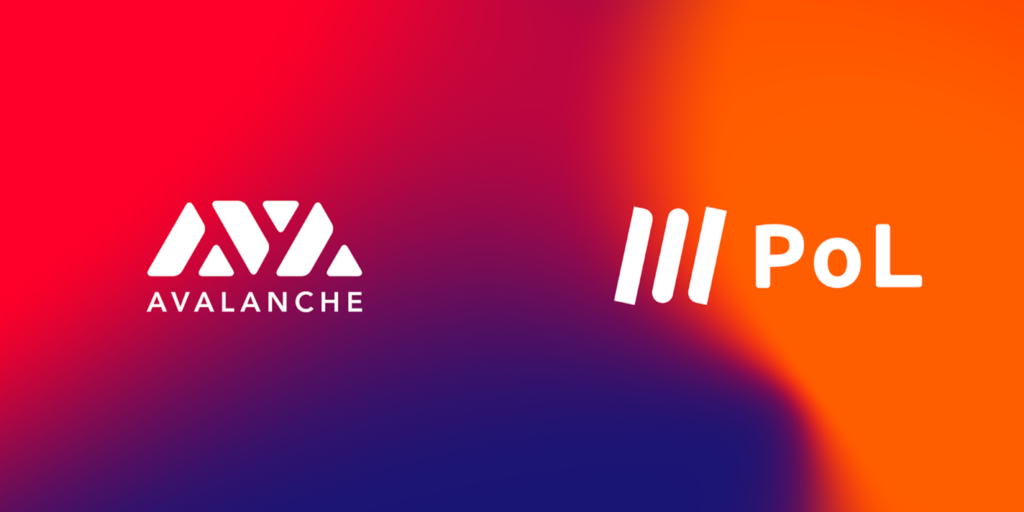 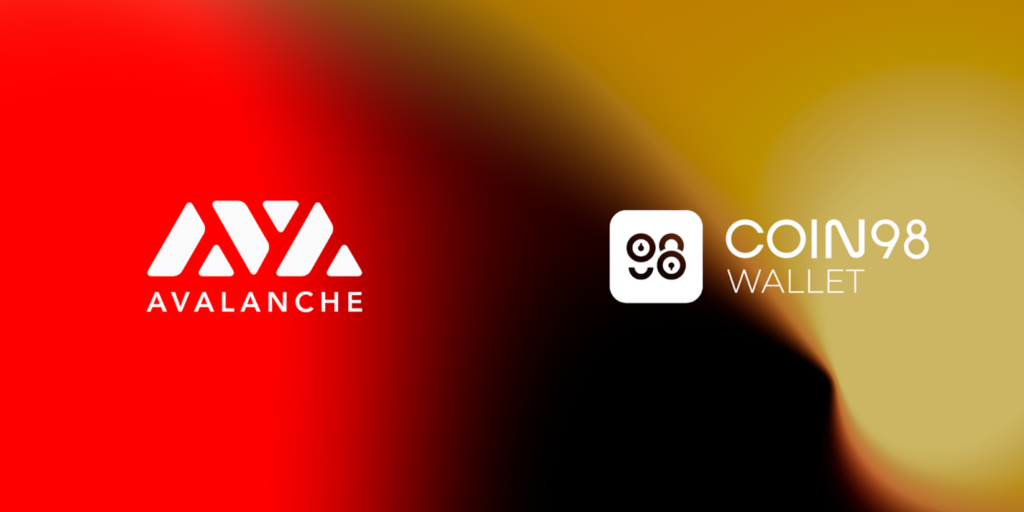 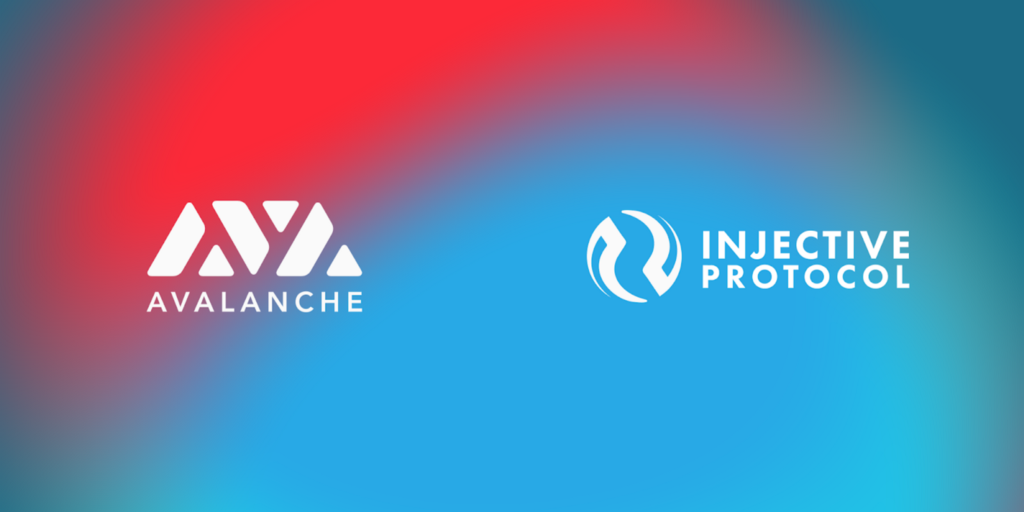