Starting today, December 6, Moralis and the Avalanche Foundation are joining forces on a hackathon to supercharge the development of dApps, Web3 apps, and DeFi projects. Winners will be able to showcase their projects to prominent Venture Capitals.

Join us here on Monday, December 6th at 1pm ET / 7pm CET for the Opening Ceremony.

The Moralis Avalanche Hackathon will start on December 6 and run until January 31, 2022, giving developers ample time to build the projects of their dreams. Whether you’ve already got an idea for your dApp, DeFi project or Web3 app, or whether you just want to explore the possibilities of Avalanche and Moralis, this hackathon is for you.

The total prize pool for the Avalanche Moralis Hackathon is $500,000 and counting. The top three contestants will win a total of $175K which will be distributed amongst them. To qualify for the top three prizes, participants must build on both Moralis and Avalanche.

All bounty prizes will be awarded after the judging.

Additionally, all winners will be invited by Ava Labs and Moralis, to record a short video demo of their projects and submit this to leading Venture Capitals for assessment. All Demo Day presentations and videos will be made public shortly after the hackathon concludes.

Competing in this hackathon will bring attention to your project and team, but winning this hackathon can catapult you to an entirely new level. We can’t wait to see what you build!

Sign up for the Moralis Avalanche Hackathon by going to the official hackathon page to sign up and learn more. Register your team at https://moralis.io/avalanche-hackathon/ to stay up to date with all the latest news and events of the hackathon.

Moralis is the definitive Web3 development platform. Specifically, Moralis gives developers access to a fully managed, infinitely scalable blockchain backend infrastructure. As such, developers can prototype, develop and deploy Web3 apps, dApps, and DeFi projects in hours and days rather than weeks and months!

Moralis’ plug-and-play functionality is built to be cross-chain compatible from the ground up. As such, Moralis features support for Ethereum, Binance Smart Chain, Polygon, Arbitrum and, of course, Avalanche. Consequently, Moralis allows you to do everything from NFT game development to creating an NFT marketplace. Moralis’ full Avalanche support allows you to connect to Avalanche nodes, build Avalanche dApps, and much more!

The Moralis Avalanche Hackathon is Now Live! was originally published in Avalanche on Medium, where people are continuing the conversation by highlighting and responding to this story. 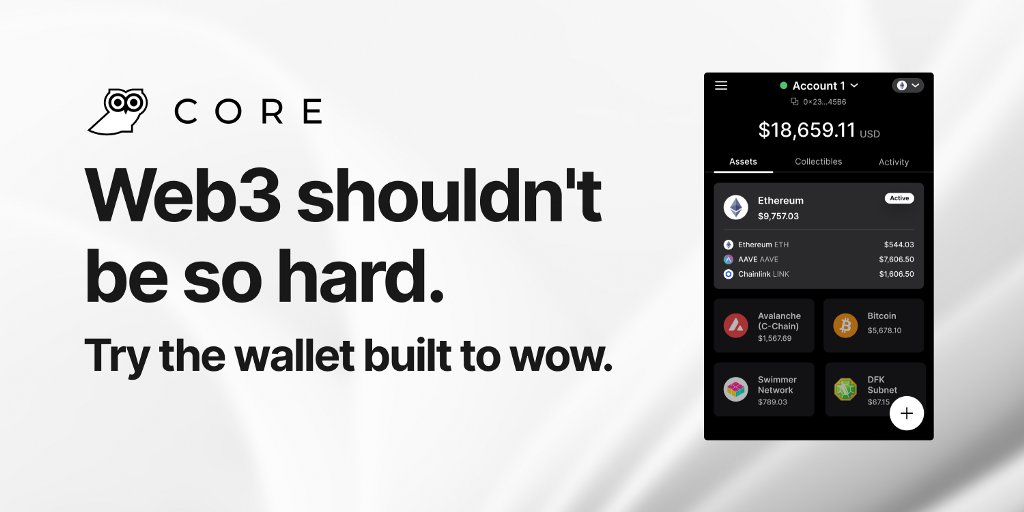 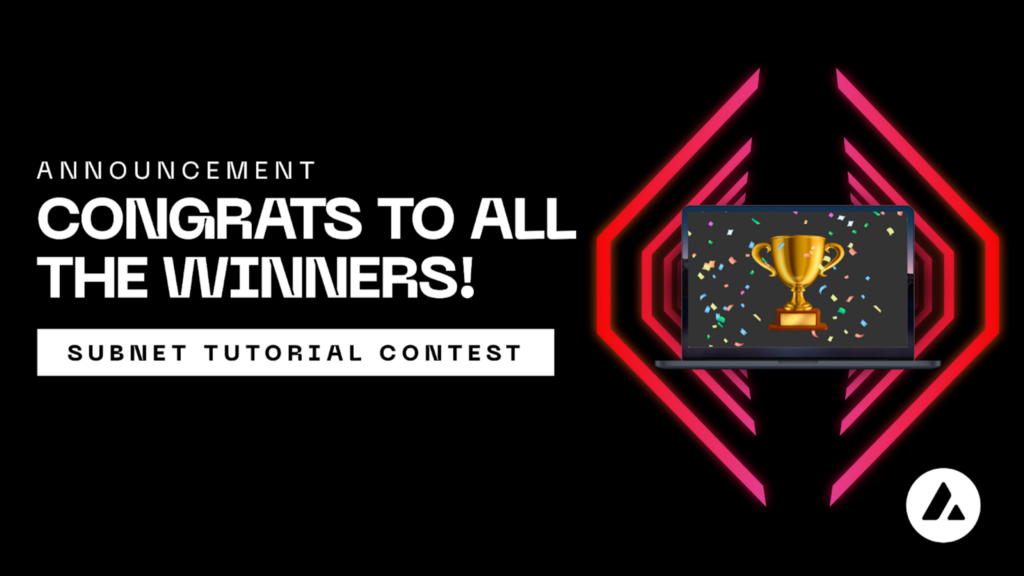 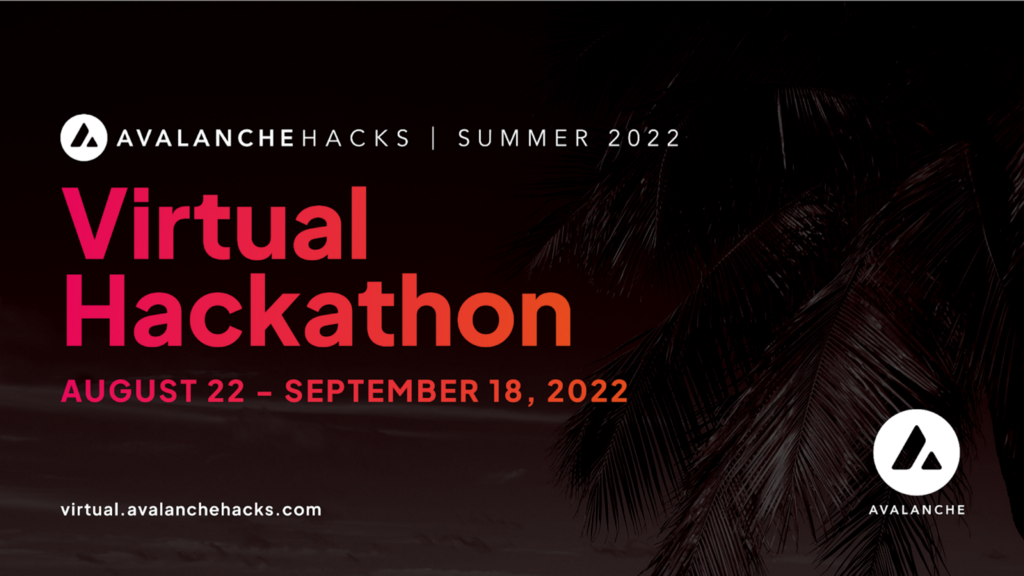