Last week’s engineering update mentioned that we would be releasing the code for the upcoming Database Migration as AvalancheGo@v1.4.3, however, some node operators mentioned in Discord that they were running into issues bootstrapping their node on v1.4.2. We decided to dig into these concerns and to shift the focus of v1.4.3 to adding bootstrapping optimizations to improve startup reliability. Additionally, AvalancheGo@v1.4.3 includes the following changes:

To elaborate on the uptime monitoring change mentioned above, AvalancheGo@v1.4.3 is the first release that penalizes validators for being unresponsive for some period of time (known as being “benched”). Specifically, another validator will mark your validator offline if it fails to respond to at least 10 messages in a row over the course of at least 5 minutes. Your validator will be marked by that validator as online again when it becomes more responsive.

For the vast majority of validators, this change will have no effect. However, If your validator is running on a computer with insufficient CPU or a poor internet connection, other validators may consider it as having lower uptime, which could cause it to not receive a staking reward. Each node has a different perspective as to which nodes are unresponsive, so it is not possible to tell exactly how your validator’s uptime or responsiveness is perceived by other validators. However, you can use explorers like Avascan or Vscout to get a few data points:

We are planning on including the previously discussed database migration code in AvalancheGo@v1.4.4. You can read about the performance improvements (90% reduction in DB reads) and mechanisms that enable this upgrade in last week’s engineering update. We are actively testing a pre-release of v1.4.4 on a small collection of nodes run by Ava Labs before a planned public release early next week.

At the time of release, we will distribute a detailed upgrade guide that explains what validators and exchanges should expect when running the migration. To make the rollout of this upgrade as smooth as possible, AvalancheGo@v1.4.4 includes a daemon that automatically orchestrates the entire upgrade if a series of sanity checks are passed (i.e. that there is enough free space to complete the migration).

As part of a recently kicked off refactor of the wallet (wallet.avax.network), it became apparent that its core functionality (mnemonic wallet utilities, address derivation, Ledger communication, UTXO management, etc) could be abstracted into a standalone SDK that could be used by any wallet. But why just tell you about it, when I could show you?

Over the last few weeks, we’ve been formalizing the structure of this new SDK and plan to make it publicly available in the coming weeks. We can’t wait to check out the new wallets and tools that the community creates on top!

Each week there are many small but meaningful improvements made to the repos we maintain (usually based on feedback from the Avalanche community). Oftentimes they don’t warrant their own section but are still worth calling attention to. Here are this week’s “everyday” improvements:

Over the last few weeks, the Ava Labs engineering team has been hosting focused office hours on Discord from 2–4 PM ET each Wednesday. Last week the dApps team hosted office hours. This Wednesday, office hours will be hosted by the Developer Services (AvalancheJS, Avash, Ledger) team.

Weekly Update (5/14/2021): Ava Labs Engineering was originally published in Avalanche on Medium, where people are continuing the conversation by highlighting and responding to this story. 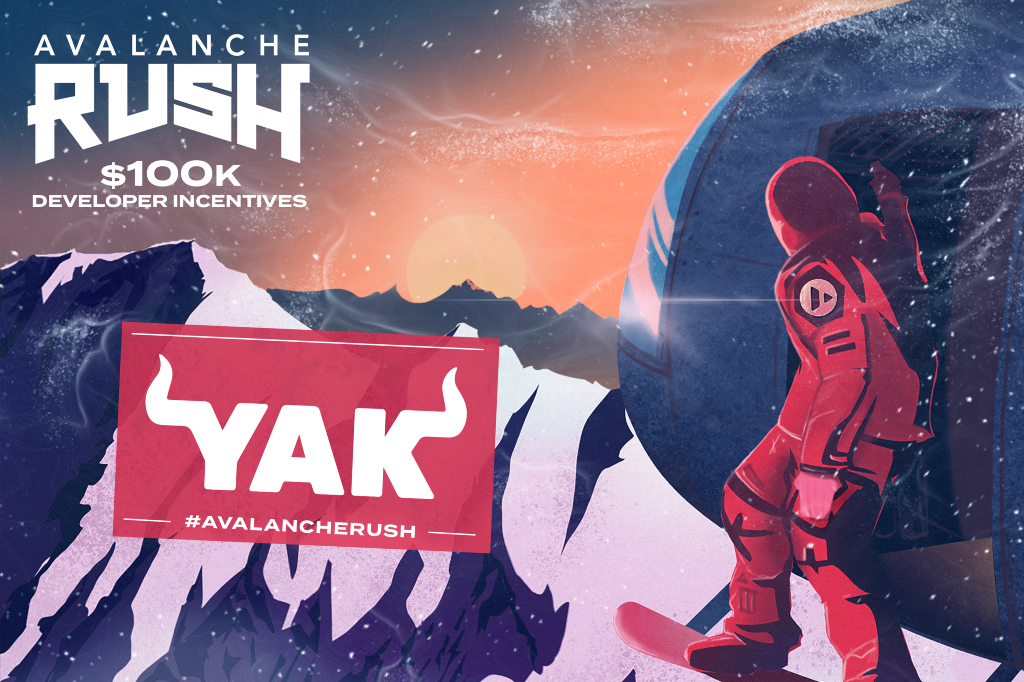 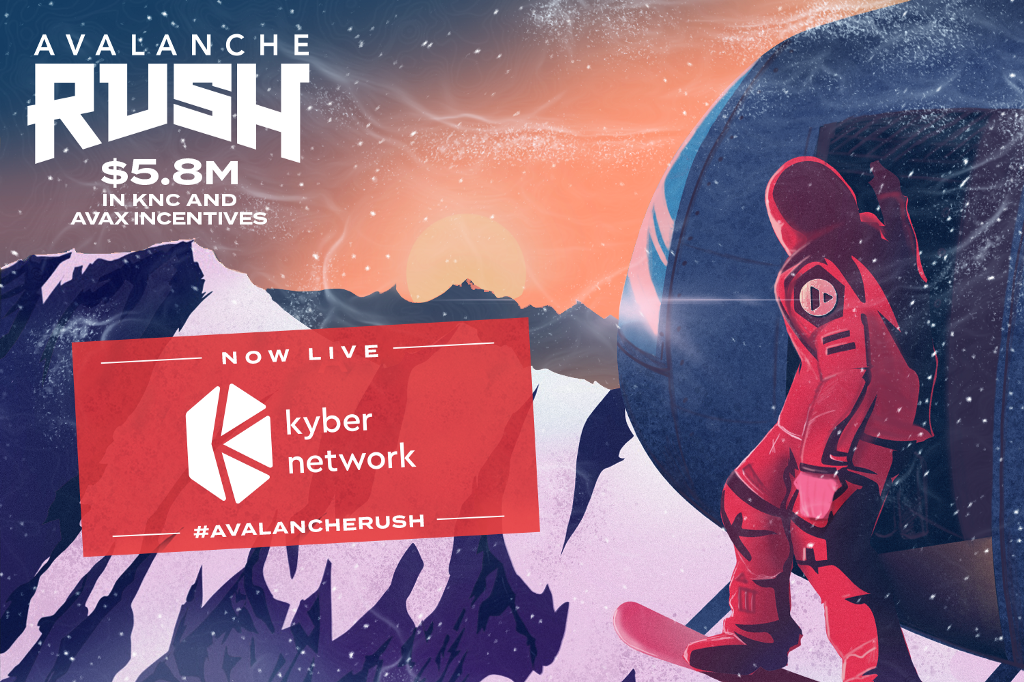 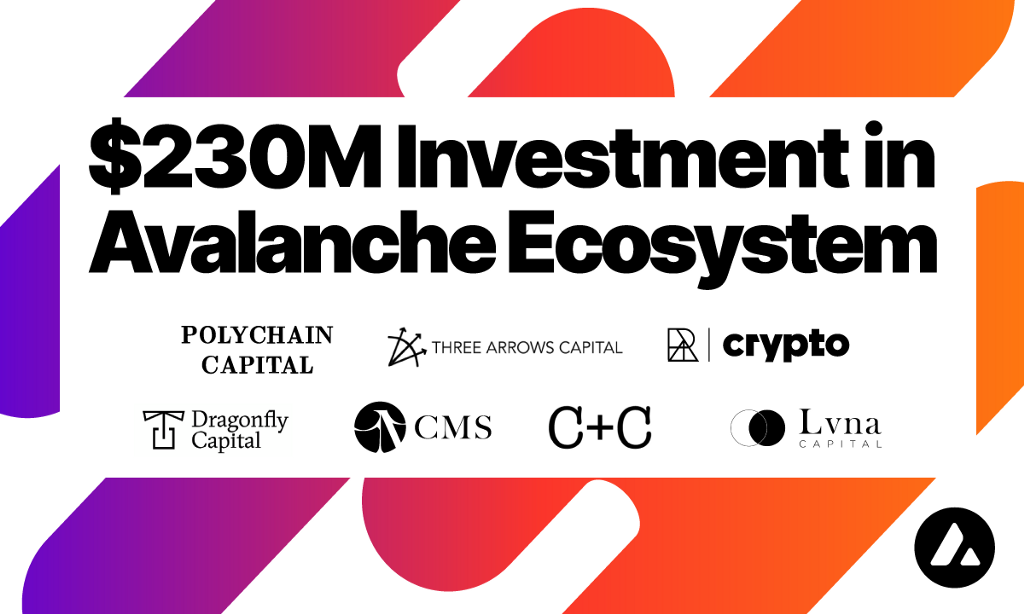